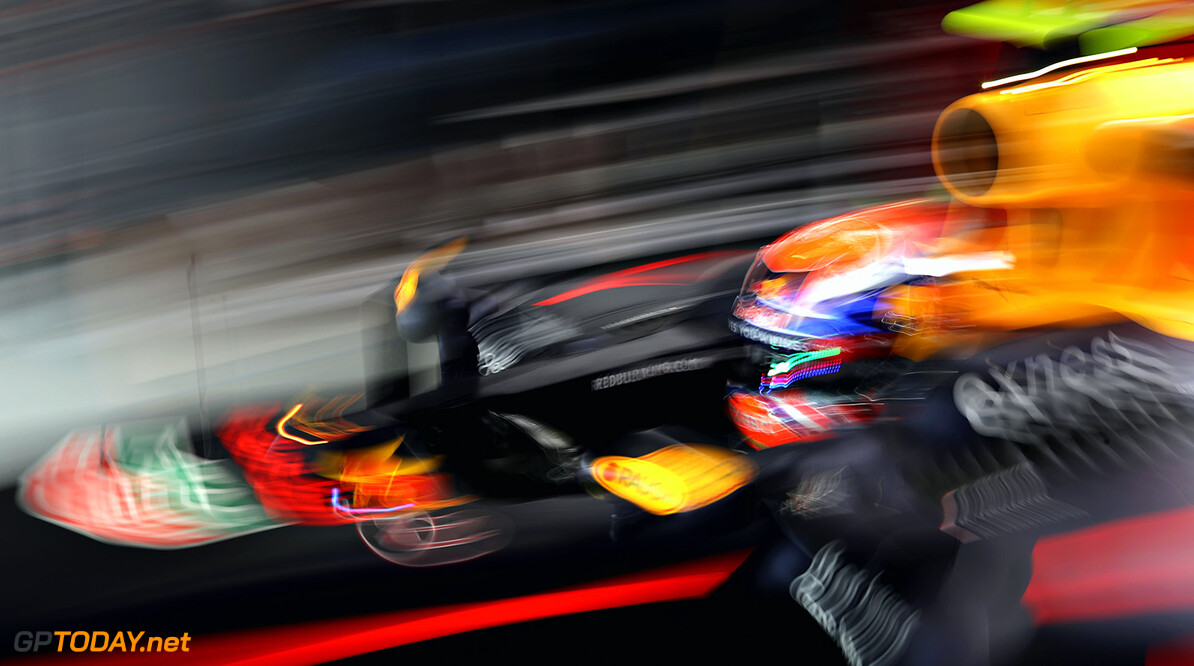 Max Verstappen wants to prepare for 2017 at "special" Interlagos

The Dutch teenager is only competing in his second season in Formula One, but is already a race winner.

But with just two races remaining of this year, the Red Bull drover is looking ahead to next year.

"It is obviously the penultimate race of 2016," Verstappen said. "It is strange to think we are heading to Abu Dhabi in just a few weeks’ time, but I’m looking forward to finishing the year on a high and building towards an even stronger 2017."

Ahead of this weekend's Brazilian Grand Prix, Verstappen said that he likes the Autodromo José Carlos Pace.

"I like the track in Brazil, it’s a really special layout with quite a bit of height elevation, and it is anti-clockwise which always adds a bit more fun to the challenge," he said.

"The track is quite a technical layout, especially sector 2, it’s important to get this right for a quick lap. Like many of the circuits we race at it has had a lot of history and great moments over the years, this makes it one of the “special” ones on the calendar."