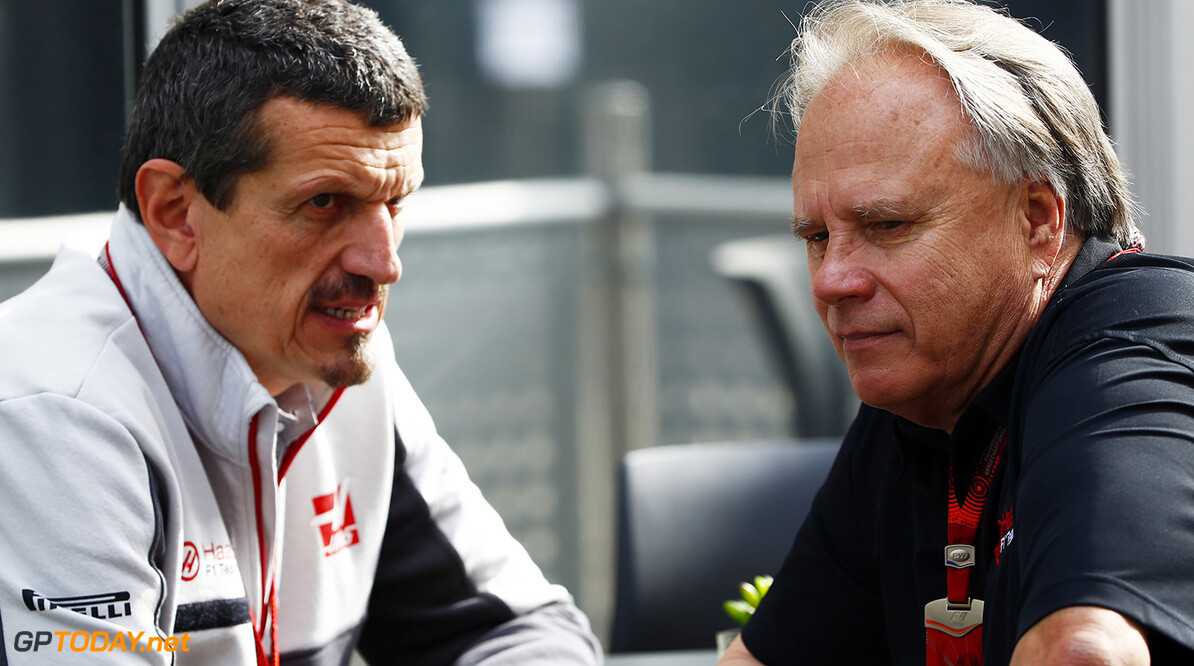 Guenther Steiner: "we just need to have a smooth weekend"

Haas team principal Guenther steiner insists that the team hasn't fallen behind, despite a poor showing at the Mexican Grand Prix last weekend.

After scoring a point on home soil in Austin, Haas failed to score in Mexico, with Esteban Gutierrez and Romain Grosjean finishing 19th and 20th respectively out of 21 finishers.

But Steiner doesn't think the American team needs to works hard to rectify anything in Brazil next weekend, insisting that the team just needs to have a good weekend.

"We could not get the balance of the car, we were all over the place. We couldn't get tyres to work we were out of the window. We just didn't perform this weekend. We have to be honest with ourselves and say we didn't do a good job this weekend starting on Friday," he added.

"I was hoping we could regroup on Saturday but you saw our qualifying it was appalling. We just need to get our act together over the next two races because we know we can to do as we got into Q3 just two races ago. We will try hard in the next race."