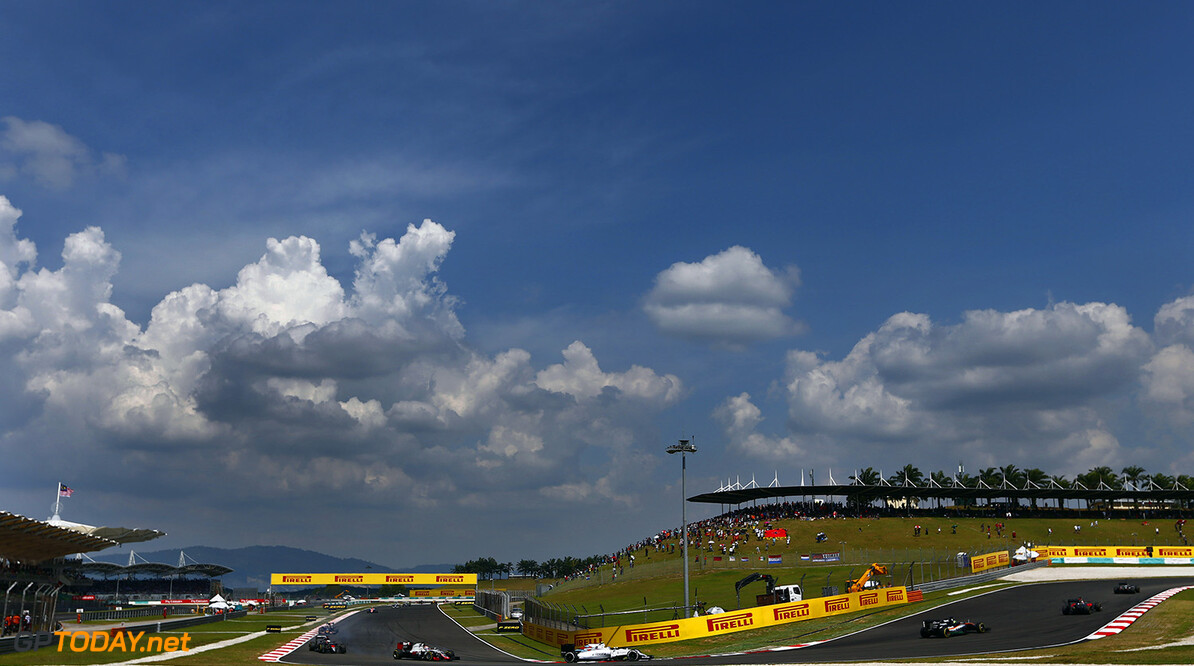 Malaysia Grand Prix future to be decided in Abu Dhabi

The future of the Malaysia Grand Prix is set to be decided during a meeting later this month.

Race officials are considering axing the 17-year-old F1 race at Sepang, despite vowing to extend their deal to host a MotoGP race at the track.

However, a contract with Formula One is in place until 2018.

Speed Week reports that new Sepang chairman Tan Sri Mohamed Azman Yahya and race official Razlan Razali will attend this  month's 2016 finale in Abu Dhabi to meet with Ecclestone and propose that they host a race in 2017, but not the final race of their deal in 2018.

The report also indicated that if F1 supremo Ecclestone was not willing to cooperate, the track could refuse to host next year's race as well and go on to settle the matter in court.

Sepang's exit would be a blow to F1, with the track keen to keep MotoGP in place for a further five years.

"Negotiation was not difficult because both Sepang and us wanted to continue having the event here," said MotoGP chief Carmelo Ezpeleta last week.