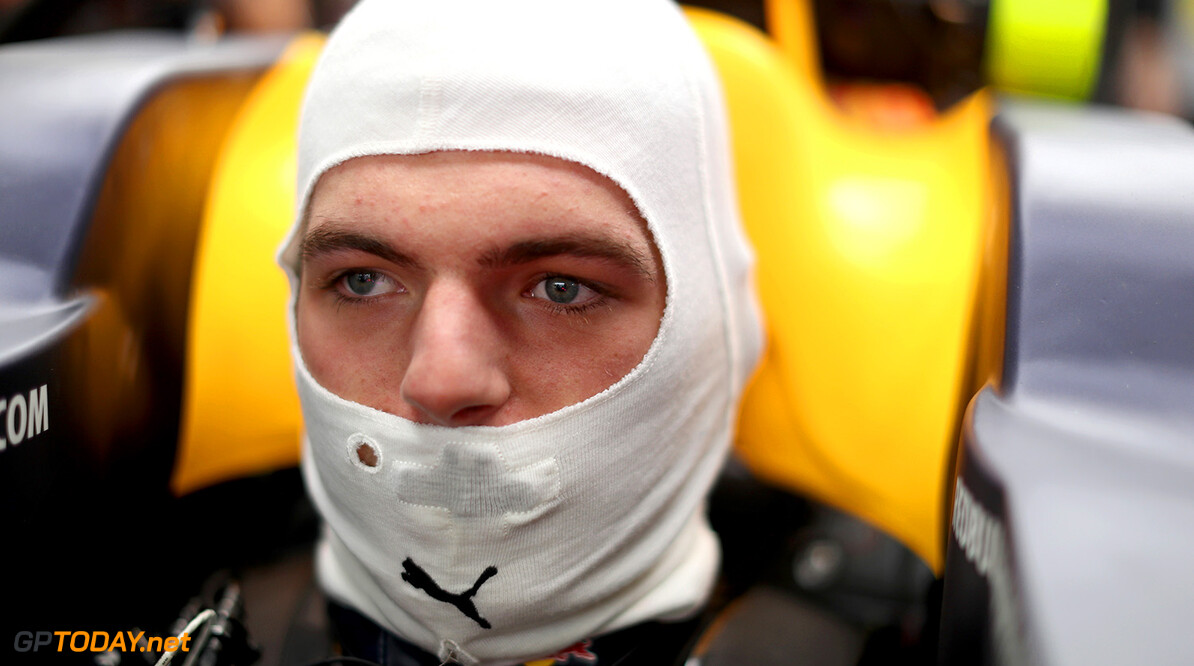 Max Verstappen has said he cannot understand why he was given a five second penalty after the conclusion of the Mexican Grand Prix.

The Red Bull driver was judged to gain an advantage after taking to the grass when he locked his brakes at turn one.

However, the 19-year-old insists what he did was no different to what Hamilton did on the opening lap.

The race winner also locked his brakes at the first turn and took to the grass as a result - a move that went unpunished.

"Lewis gained a massive advantage [at the start] and Nico went off and gained an advantage," Verstappen told Sky Sports F1 after the race. "I didn't gain an advantage."

Sebastian Vettel was left fuming by the incident, insisting that Verstappen should move aside and give him the position. When Verstappen stayed in front, the Ferrari driver took to the radio to wildly vent his frustration.

Verstappen insisted that he gained no advantage from leaving the track and took issue with the colourful language used.

"When I came back on track I was the same length in front so I think it's ridiculous," he said. "It's ridiculous what he did.

"Then he is shouting and I don't know how many times he is using very bad language. I think he needs to go back to school. It's just ridiculous," Verstappen added.