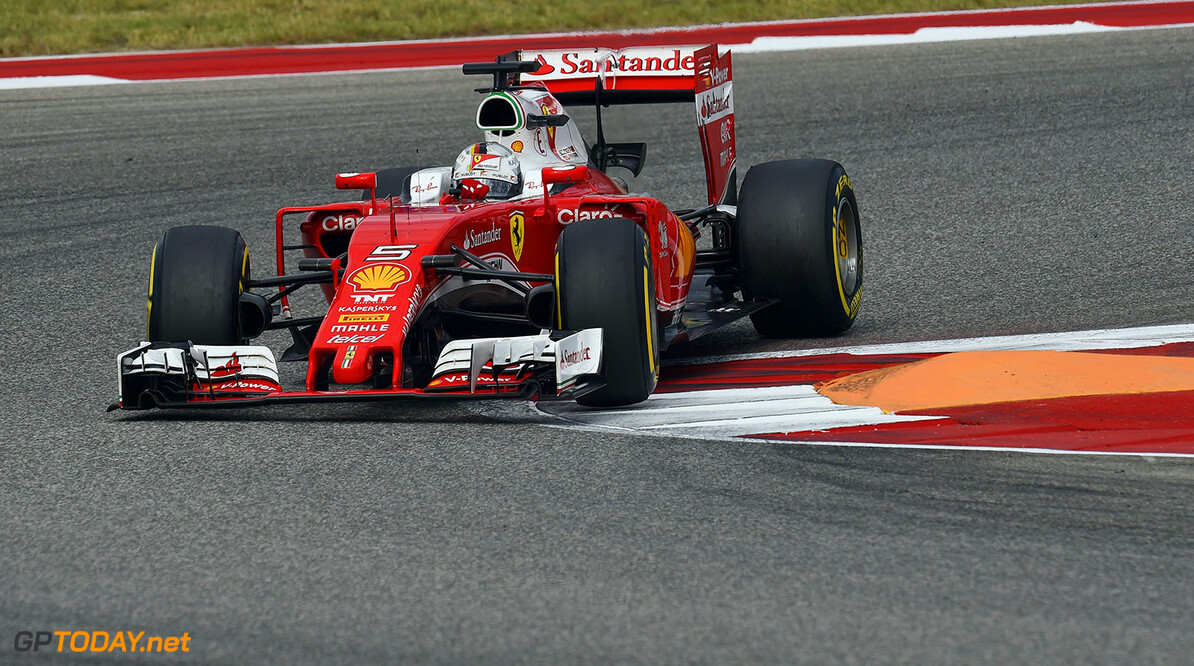 Sebastian Vettel has played down his second free practice performance after he topped the times ahead of both Mercedes.

The Ferrari driver was just 0.004 of a second faster than Lewis Hamilton in the session, although he thinks that the reigning world champion didn't show his true hand.

"I think Lewis' lap [in FP2] didn't look particularly good. I think he has a little bit more in his pocket, so for tomorrow we need to be realistic," he admitted. "If it's like this tomorrow then we'll take it, for sure."

"We have to look after ourselves; we had a very good day, not judging the result, but just judging by the feeling and overall pace, for all of the laps that we did," Vettel added. "We didn't have any problems, and we were always ahead of schedule in leaving the garage, which is a very good sign, so overall it was a very good day."

"It was OK, nothing special," said Räikkönen. "We have to work on a few things, which is normal for a Friday, and hopefully tomorrow on new tyres we can push a bit more. It looked OK. We'll see how it is. It's still early days."