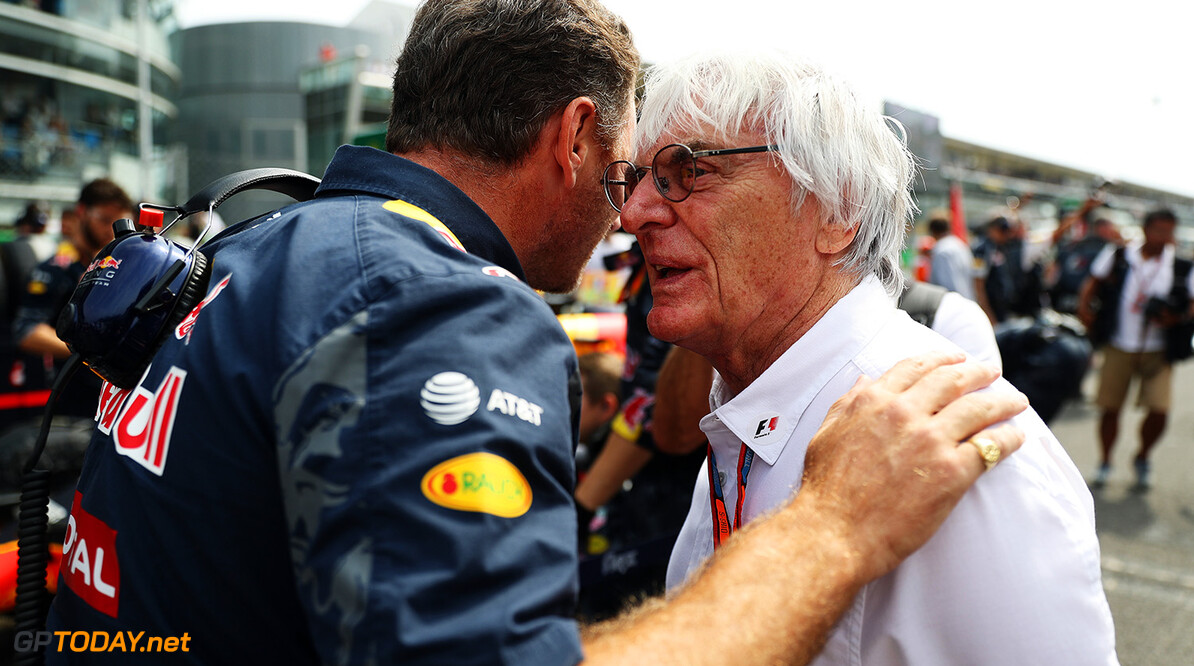 Bernie Ecclestone has said he would be "very happy" if Nico Rosberg won the 2016 Formula One world championship, despite earlier hinting that he would prefer his team mate Lewis Hamilton to win instead.

Following some criticism of his comments, Ecclestone was forced to clarify what he said, explaining that Hamilton's profile off-track was good for F1.

He has now expanded further, saying that having Rosberg as champion, a first time champion, would in fact be good for F1.

"I get into a lot of trouble because when people say ‘Who is the best world champion?’ I always say Lewis because he travels the world and he meets all different people, gets on TV everywhere; he’s super for Formula One," Ecclestone told Sky Italia. "Would it be good to have him as world champion again? Too right, that’s a definite."

"But on the other side, with Nico, he’s a new world champion, so we’ve got another world champion in Formula One, which is also very, very important," he added. "And he seems to be growing out of his old self and he’s outward now, a lot better. So I’m very happy with him."