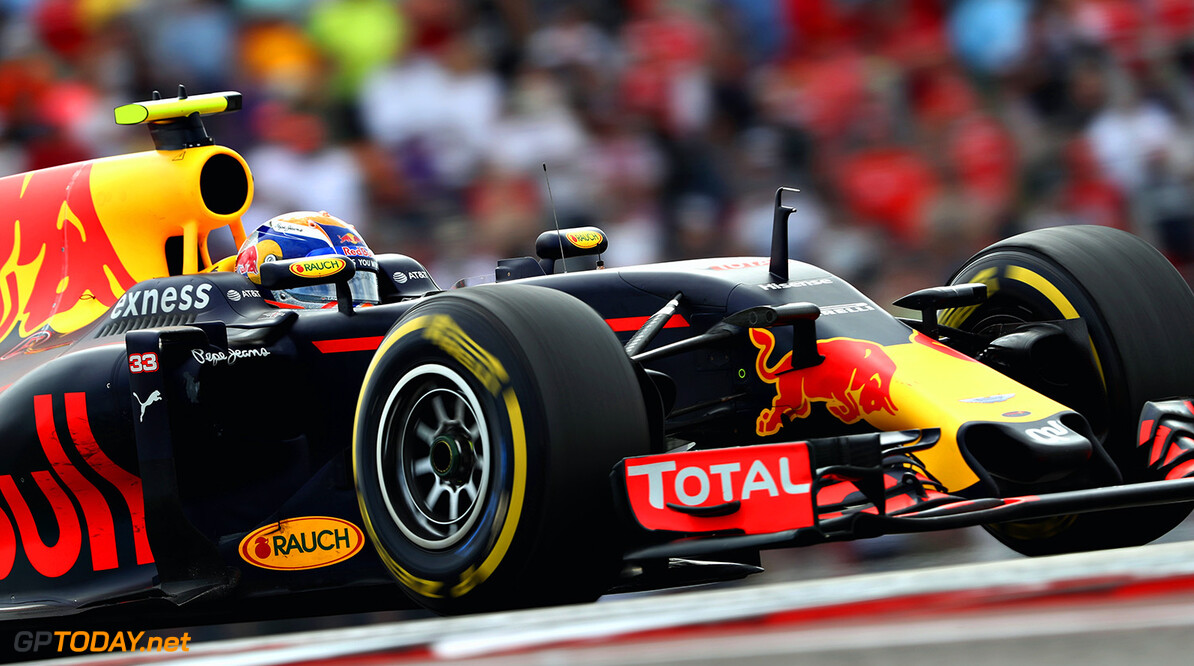 Red Bull Racing team principal Christian Horner has explain the issue that left Max Verstappen watching on from the sidelines for much of the first practice session for the Mexican Grand Prix.

The Dutchman came in to the pits with his brakes on fire as the session entered its second half.

"We had an issue, with the rear brakes basically over heating," he said. "It was an energy recovery setting that we were trying that just got the rear brakes out of control."

"It damaged a couple of the electric looms and that's caused a bit of down time just to get that fixed."

"The rear brakes got that little bit too hot just on the in lap and the thermal build-up when they stop the car unfortunately damaged the looms," Horner explained. "We’re higher than most European ski resorts around here. The air is pretty thin so you don’t get as much cooling as you would normally do."