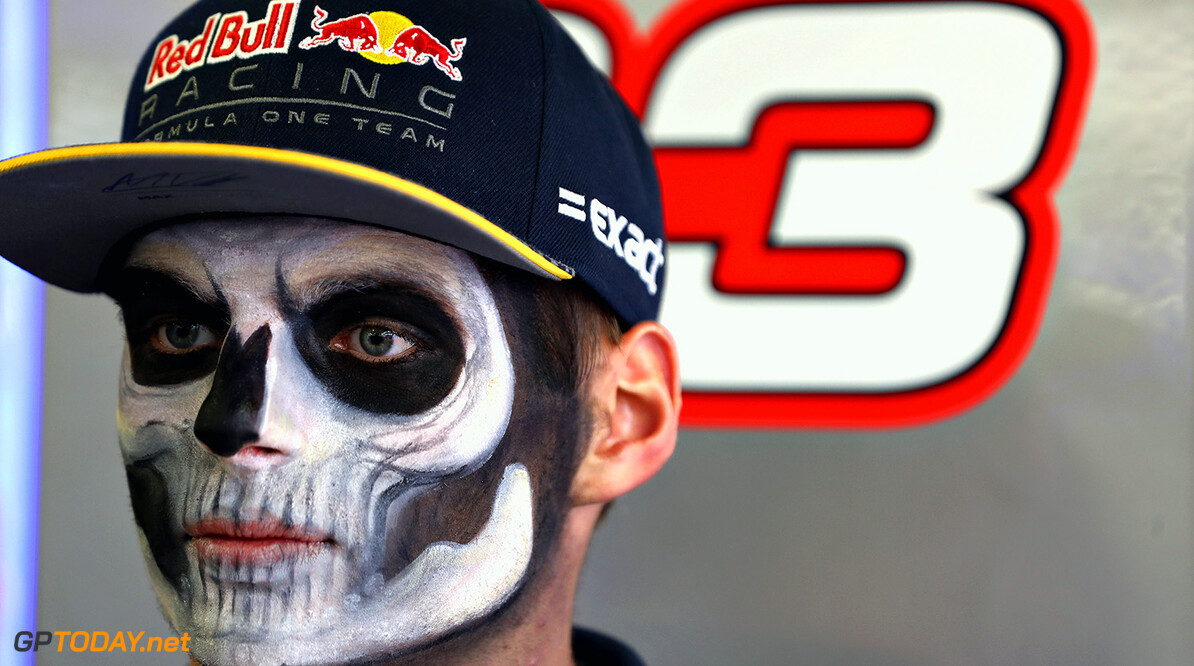 Max Verstappen has responded to comments made by Dr. Helmut Marko in the wake of the United States Grand Prix.

Red Bull's motorsport advisor called out the young Dutchman for his comments over the radio and his decision to pit without confirmation from the team.

Verstappen though has dismissed the comments and insists things are "going well".

"The comments from Helmut Marko? I don't know what to say," Verstappen said. "In my opinion, things are going very well. In the races, I am constantly learning something but I think that I've been very stable this season."

The Spanish Grand Prix winner also clarified his comments made over the radio, where he blasted "I'm not there to finish fourth" after being told to conserve his tyres.

"All the time when I press my radio button it's broadcast, and sometimes it sounds a bit arrogant – especially 'I'm not here to finish fourth,'" Verstappen explained. "But that's just what comes up in my mind.

"I'm not there to finish fourth; I'm there to win, as a racer. On the radio it sounds like I'm arrogant and not listening to the team, but that's not my message to the team.