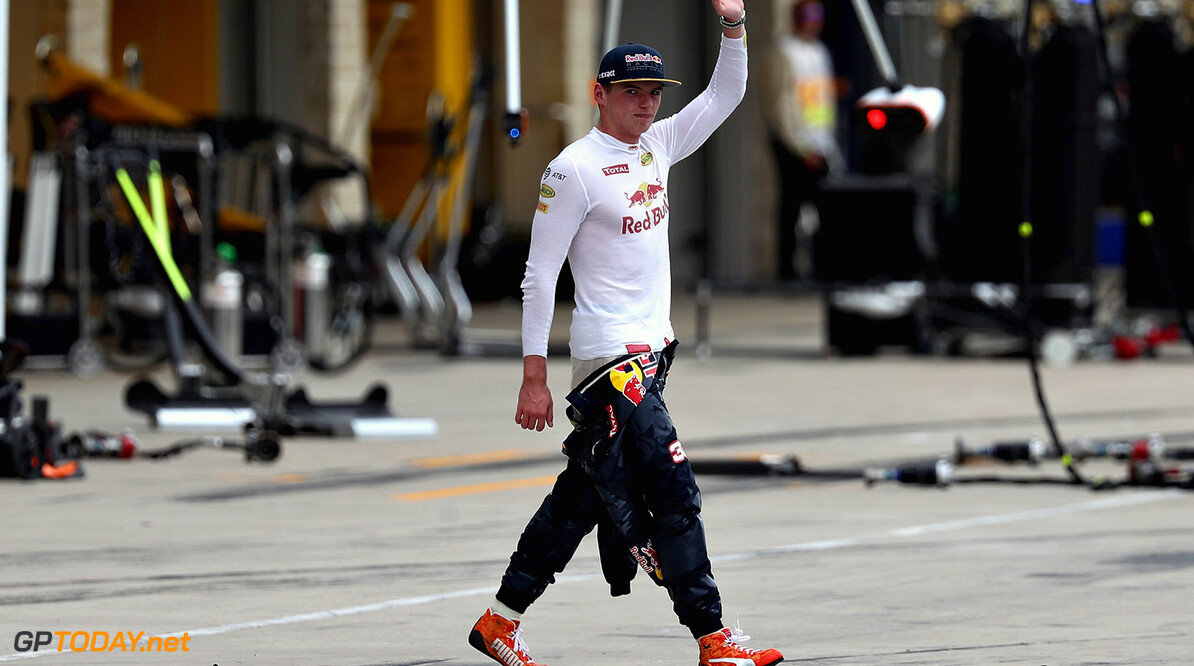 Red Bull Racing driver Max Verstappen may not need to fear a grid penalty of five places for a gearbox change.

The young Dutchman was had to retire from last weekend's United States Grand Prix due to gearbox failure, but he may not incur a penalty for a potential change.

Article 23.6a of the Sporting Regulations for Formula One states: "Each driver may use no more than one gearbox for six consecutive events. Every unscheduled gearbox change will require the driver to drop five places on the grid at that meeting."

However, it also goes on to say: "Although gearbox ratios are fixed for the season, teams may change gears or dog rings at any time during an event providing that the FIA technical delegate is satisfied that there is physical damage to the parts in question. If a driver fails to finish a race due to reasons beyond his or his team's control, he may start the next meeting with a different gearbox without incurring a penalty."