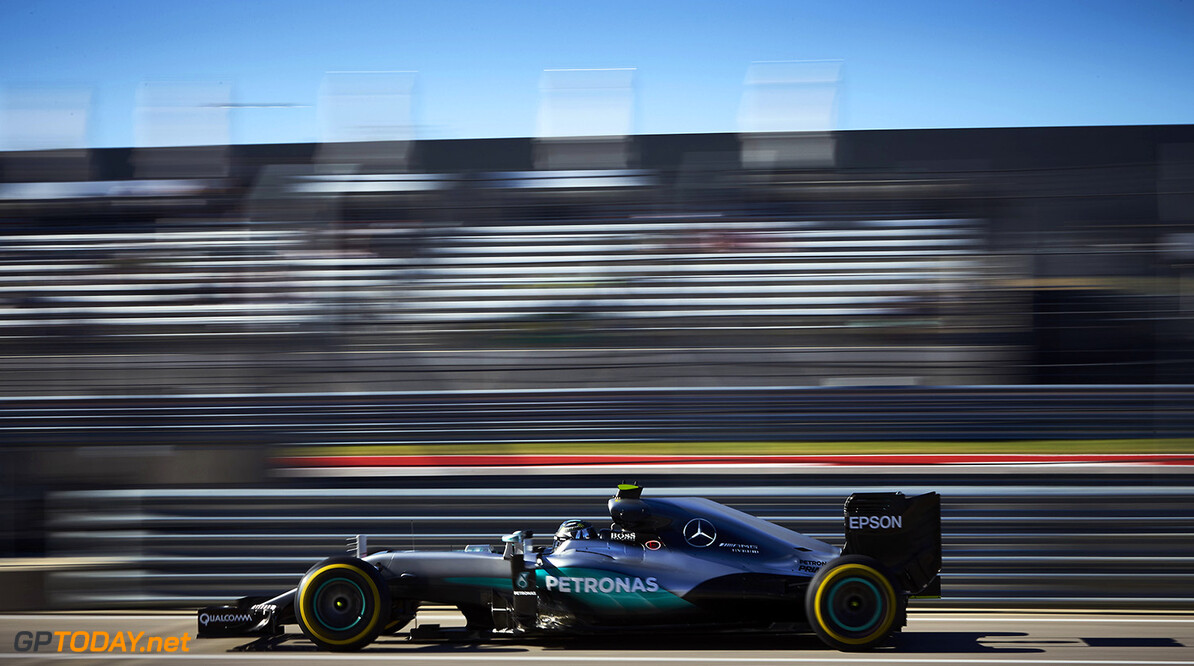 Nico Rosberg says he is "aware" that the championship fight could be over this weekend.

Rosberg's 26 point lead means that if he wins and Lewis Hamilton retires or fails to score this weekend, the championship is his.

When asked about the possibility of winning the championship this weekend, Rosberg told the APA news agency: "Of course I'm aware of it."

But as he has all season, Rosberg is insisting that he is taking each race one at a time.

"I will focus on Mexico and trying to get the victory there," said Rosberg.

He also told Bild newspaper: "In Formula One, you can't expect anything. If you start thinking in your mind that it's over, then you've already lost.

"So I'm still going to every race to win."

"He has to be careful he does not DNF -- that's what counts," the Austrian said.

"Nico is in a difficult situation," Wolff added. "He has to stay aggressive on one side, but on the other side not risk a crash."

Team chairman Niki Lauda thinks that despite what he says, Rosberg has his mind on the championship now.

"Nico is thinking about the championship, no matter what he says. Sometimes you just have to go tactical, but if you go too slow then things can start to go wrong."