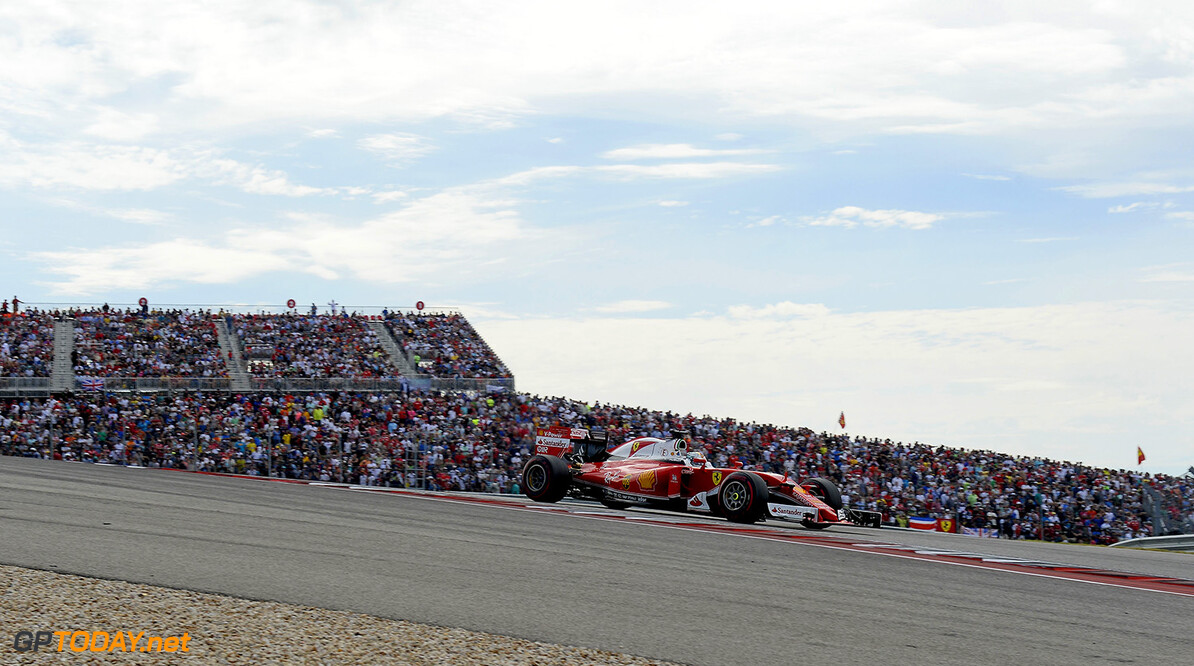 "It was quite violent," said Vettel. "We had some issues, especially at the end of the race. It is quite surprising if you lose downforce very suddenly.

"It's not like someone is knocking one or two seconds before, and tells you you're about to lose the car, so I was quite lucky in that instance to be able to save it. It was quite a big snap. We were travelling at quite high speeds but I was able to save the car."

Ferrari eventually pitted Vettel with only four laps to go, with him in a position where he could loose nothing from making another stop, allowing them to clean the rear wing and fit a new set of super-soft tyres.

"I had a couple of moments in the race and after that, I slowed down a bit to take it easy as we didn't have anywhere to go. We were 10 seconds behind Daniel [Ricciardo] and there was nothing going on behind."