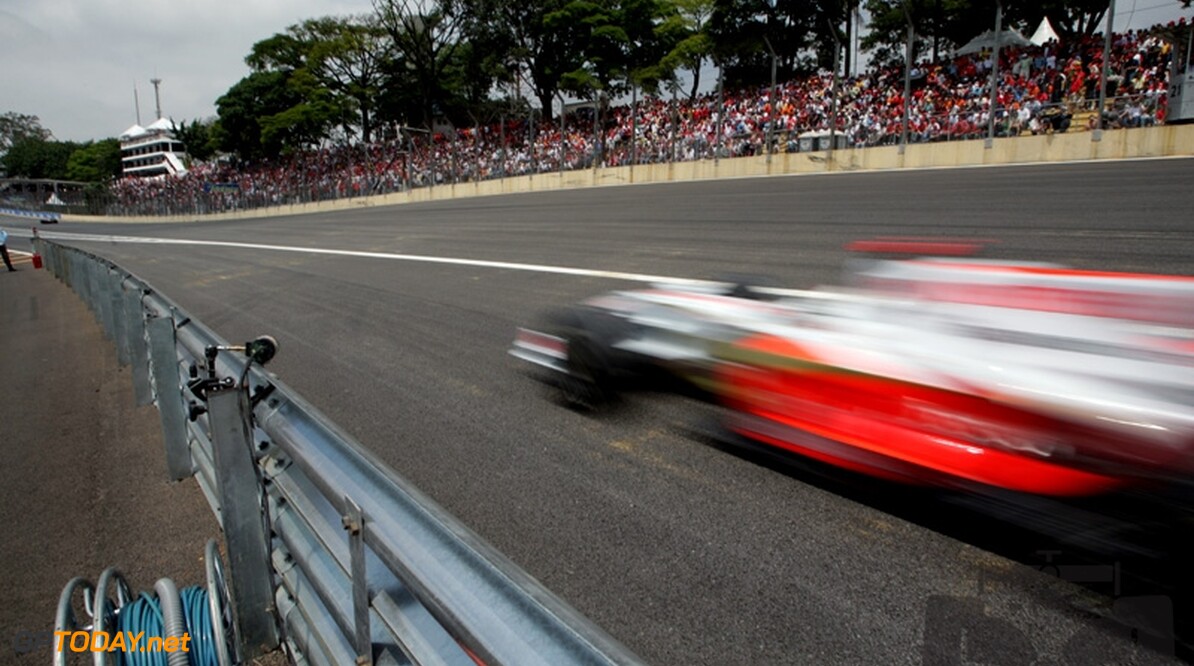 Schumacher announced earlier in the year at the Italian Grand Prix that he would be retiring from Formula One to the shock and disbelief of his fans.

The German, who is the most successful driver in F1 history had a tough weekend of driving at the final round in Brazil. In qualifying he had a mysterious failure that saw him start tenth on the grid, and in the race he suffered a puncture a few laps in.

Despite his troubles he pulled the car home to fourth but Fernando Alonso, finishing second, won the championship.

Although Schumacher re-entered the sport in 2010, it was never really the same. The man had established his career and made a legendary name for himself at Ferrari.

With 91 wins and 7 world titles, Schumacher's legacy is almost untouchable with many current divers idolising him and claiming him to be their hero.