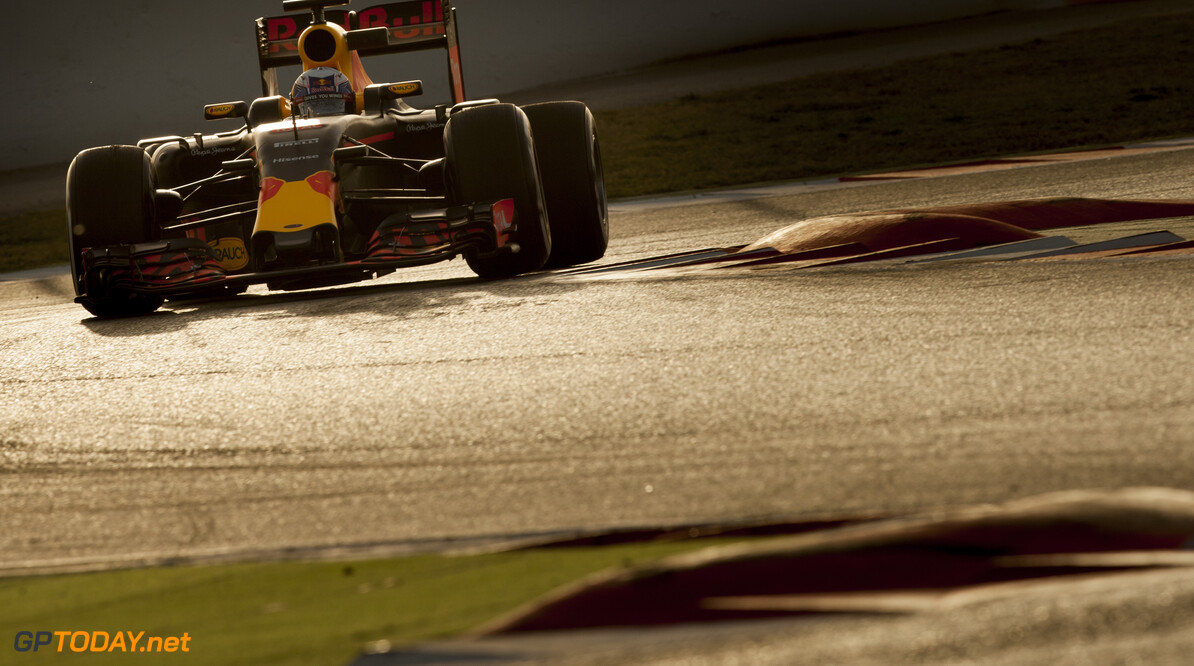 A solution over the row over 2017 testing locations has been put forward.

As was previously agreed, both pre-season tests will take place in Barcelona February 27-March 2 and March 7-10, with an in-season test previously pencilled in to follow the Spanish Grand Prix now potentially moving to the days after the Bahrain Grand Prix in April, allowing Pirelli to get their much needed warm-weather running.

While the plan to move one of the Barcelona tests to Bahrain was supported by some teams, others had said that the economic burden of testing in the Middle East was too much. The financial difference between travelling to Barcelona and Bahrain is thought to be around half a million dollars.

Now, with the Bahrain test set to take place after the race in the country, any additional shipping costs will not occur.

However, the change of the in-season testing location to Bahrain is yet to be officially confirmed.