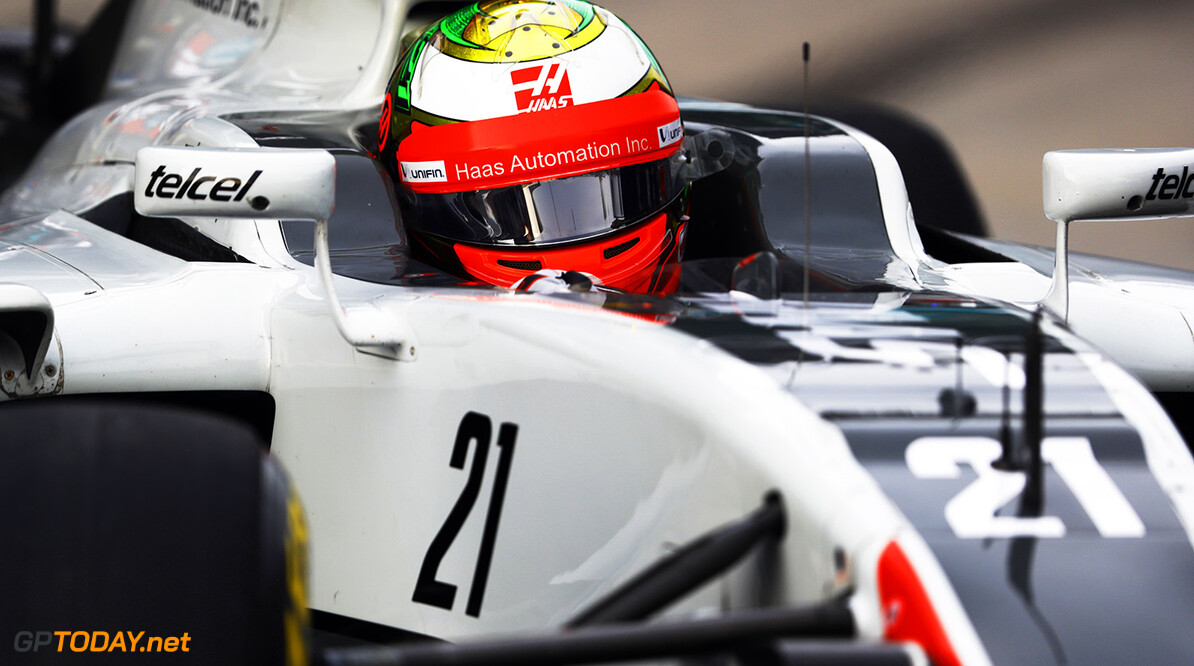 Esteban Gutierrez is gearing up for back-to-back home races.

"It’s important to represent America around the world," Gutierrez said of Haas' first race in Austin. "But now that we get back home and go to Austin for the U.S. Grand Prix, it’s something very special because we are on American soil."

"That gives a special touch to our weekend. More motivation and great energy from the people to achieve a fantastic result," he added. "It’s going to be an intensive experience – something that I will enjoy so much because it’s probably the two most special events for me this year."

Following the United States Grand Prix, F1 heads to Mexico city for the final back-to-back races of the season.

The location of the races means that Haas stands to have more support on hand than ever before, something Gutierrez is relishing.

"It comes at a great time of the year where we can share all this passion with all the people that have been supporting us from America and from Mexico.," he said. "During the first year the team has scored points. We’ve faced a lot of downsides or technical issues that we had to solve together as a team in many races."

"There have been a lot of challenges, but at the same time, scoring points and making it into the Q3 [in Japan] has been very special as a new team, and I am sure that this success will bring the team forward in the coming years."