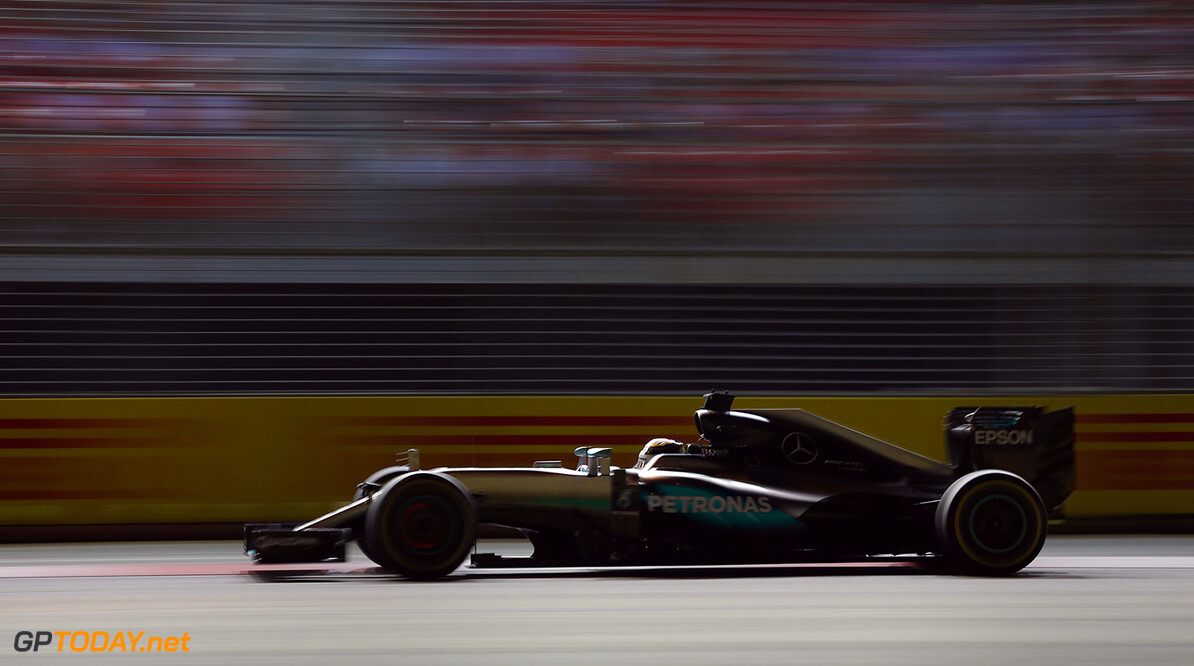 Lewis Hamilton thinks Formula One needs a street race in New York if it is to truly crack the American market.

Hamilton, who famously spends a lot of time in the United States, told ESPN that a race in New York needs to happen "somehow".

"If Formula One wants to be big in the States we need to have that race in the heart of New York City somehow," he said. "The roads are terrible, but that would be epic! Street races are special, particularly when the sound was really good, it might not sound as great now, but it would still be epic. If we are able to do that it would be great, because then people are forced to watch it and maybe you can infect more people with that F1 bug."

"When the whole of New York knows that one of the biggest events coming to town is F1, that would be big," he added. "Right now, probably half the people in New York don't know what F1 is, maybe more, but it's certainly a large proportion."

In the early 2010s there was a proposal to stage a second Formula One race on the streets of New Jersey, with New York City serving as a backdrop.

After several postponements, that race, called the 'Grand Prix of America' was shelved - something Hamilton isn't overly disappointed about.

"They had the New Jersey plan, but I wasn't massively disappointed (when it failed) because I want it in New York City, in the centre of New York City," he said.

Formula E are set to race on the streets of New York City later this year.