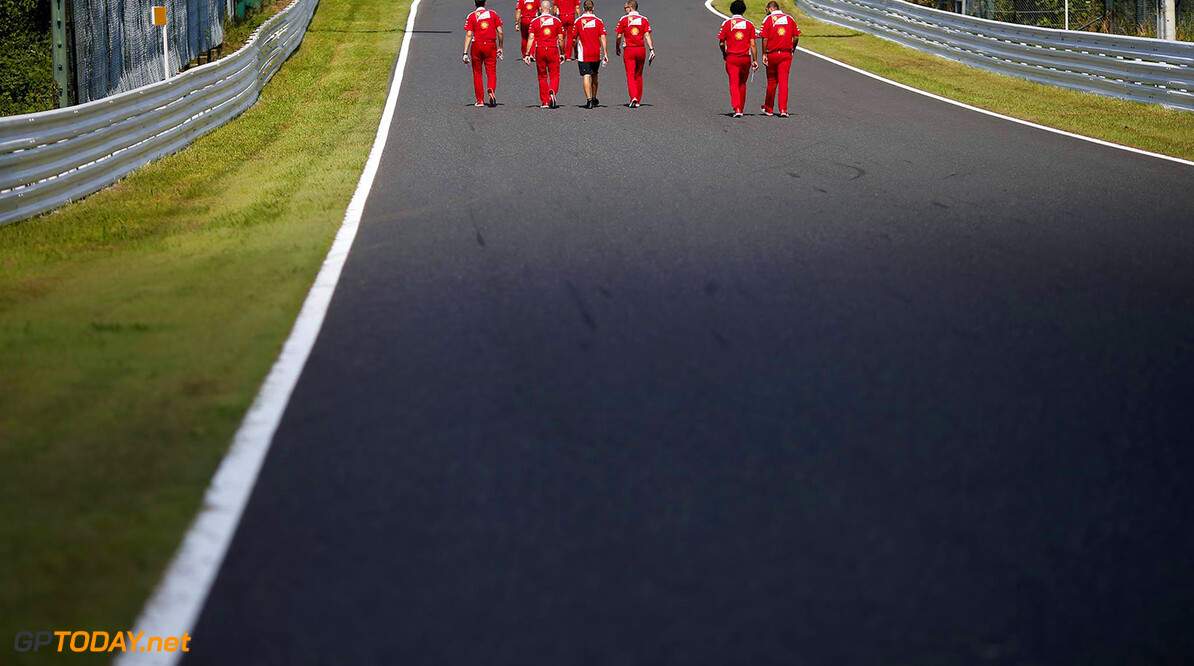 Another major management overhaul at Ferrari has been speculated by the Italian press.

Several sources are reporting that new technical boss Mattia Binotto could step up to the role of team principal at the Italian team, amid rumours of a rift between president Sergio Marchionne and current team boss Maurizio Arrivabene.

Spanish sports daily Marca is also saying that McLaren's Eric Boullier could also make the move to the team.

"Marchionne is investing a lot, but Formula One is an ugly beast and if you don't know it well, it gores you," said the Italian. "Every year we think of the next one for Ferrari. It is not a lack of money: no, they have everything."

"Rather, Ferrari has the same men it had two years ago, but when someone goes he is not replaced. So I think the results are a logical consequence," he added.