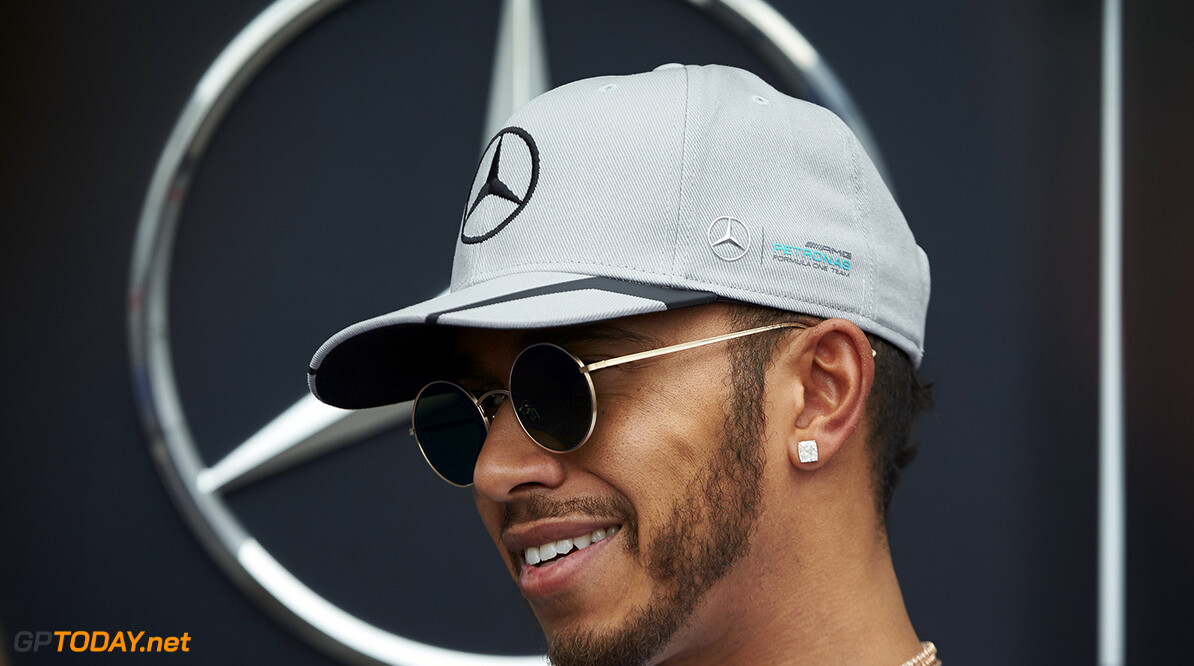 Lewis Hamilton has defended his emotional behaviour, saying it shows how "heavily invested" he is in the sport.

The three-time champion has come under fire on more than one occasion this season for handling defeat badly.

Now Hamilton has said that his emotions aren't down to arrogance, but rather his devotion to Formula One.

"Every now and then I’ve seen people have an opinion about how emotional I get; like I should be more happy even when I’ve lost," he said. "But I think people that comment on that forget how heavily invested I am in this sport."

"It’s the same for anyone whatever they are doing, it’s about how much investment they have put in, and my heart has been invested in this for 23 years," he added. "This has been part of my life since I was eight and it is literally an extension of my life and my body. It’s really odd, but I feel it."