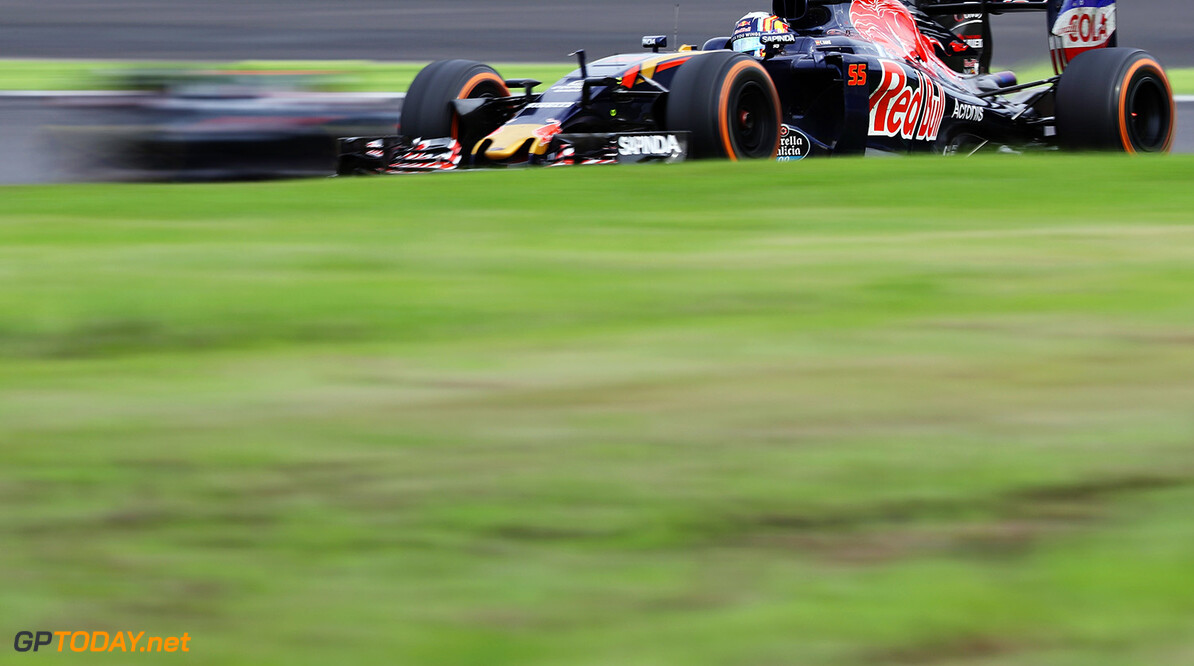 Toro Rosso have opted to continue using their updated aerodynamics fr the remainder of the season, despite struggling with it so far.

Originally introduced prior to the summer break, the team have struggled to understand the update, but have since come to the conclusion that their rivals have progressed more than they had anticipated, and it wasn't their new aerodynamic package that was the problem.

"We have settled with the new one, we couldn't see big differences, one tenth up or down. It doesn't really matter," said driver Carlos Sainz. "Unfortunately for us it's not the fault of the aero package. It is doing what it needs to do, it's just the others have improved more than us and we are not where we want to be.

Toro Rosso have also struggled with their year-old Ferrari power units in the second half of the season.

After two years with Renault power, the team reverted to Ferrari engines this year, albeit 2015-spec ones.

After scoring points in all but two of the first 11 rounds, Toro Rosso have only had one points finish in the last six races.