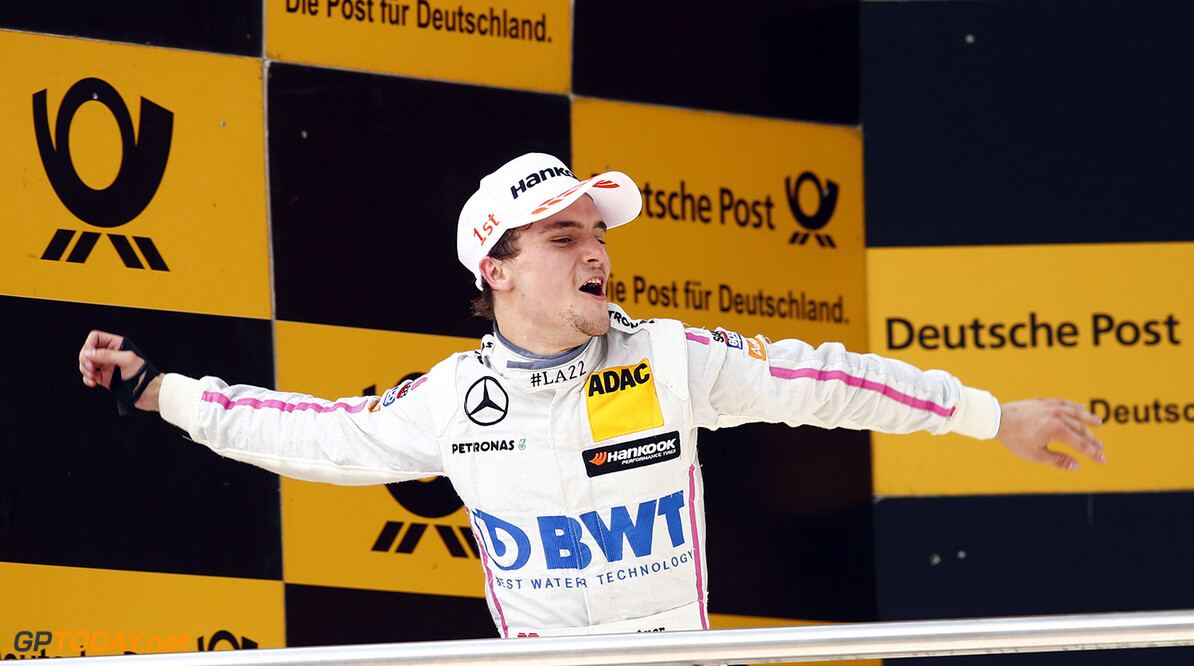 Lucas Auer could get F1 opportunity

Lucas Auer could be given a Formula One chance with Mercedes.

The 22-year-old nephew of former-F1 driver Gerhard Berger currently races for the German marque in DTM, and Berger has said that if he is to perform consistently in the touring car series, an opportunity in the pinnacle of motorsport could come along.

"If Lucas is to come into formula one, he needs consistent performances in DTM and an influential personality to help him," Berger told Speed Week. "If one has the possibility to drive in formula one, naturally you would have to look at it."

Mercedes motorsport boss Toto Wolff appeared to echo Berger's sentiments, saying that if Auer can perform he should make the step into F1.

"Before you run, first you have to learn to walk," Wolff told Krone newspaper. "Should he make the next step, then I trust him to make the leap into formula one as well."