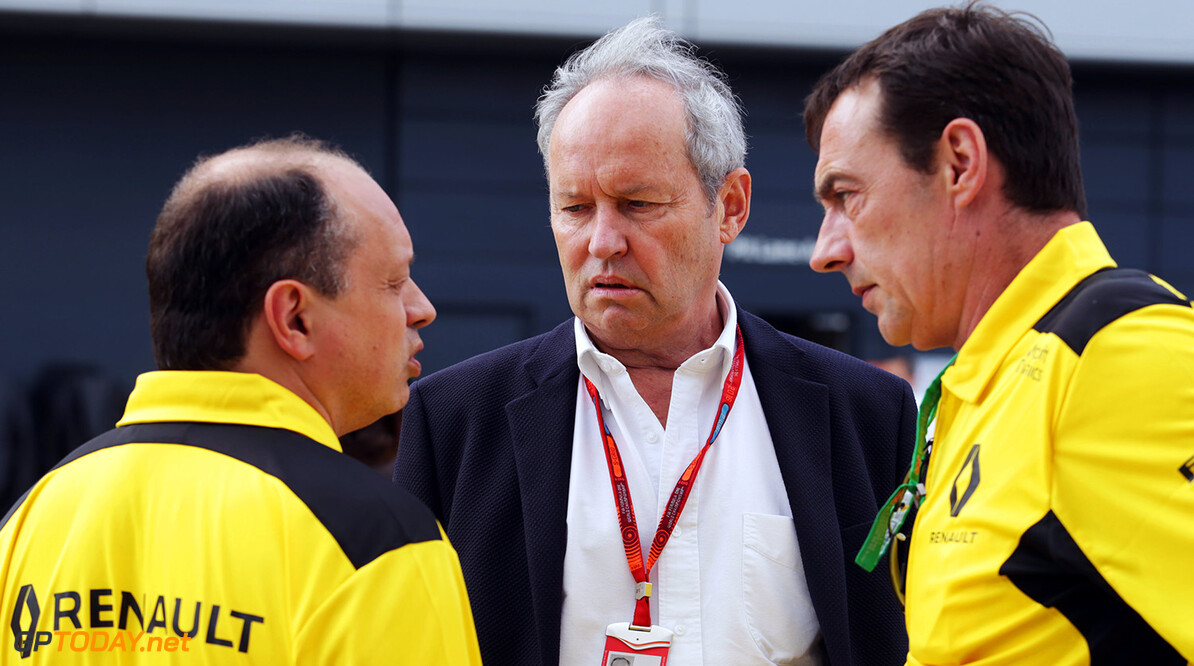 Renault team principal Frederic Vasseur has hit back at suggestions that the team has leadership problems.

There have been murmurs of a power-struggle within the team this season as the returning factory outfit struggles for form, but Vasseur has said that the managerial structure of the team - what many people believe to be the cause of the alleged issues- is no different to any other top team.

"If you put Mateschitz on top it is quite similar [between Red Bull and Renault]. We have an organisation with [Renault Sport Racing president] Jerome [Stoll], Cyril and I," Vasseur told Autosport.

"We have two sides [engine and chassis], and you have also to consider we are rebuilding and growing up a lot, we have a lot of things to do. I think three [leaders] is not too many. The organisation is quite clear in my mind, and in Cyril's mind, this is the most important thing," he added. "I am in charge of the track operation and the performance, Cyril is in charge of the company. We have completely different experience. I am coming from racing and Cyril from managing the company. I think it's complementary."

"It's clear for me from the beginning. There is no big deal on this point," he said. "Perhaps from outside it is not the case, but from inside it's working well."