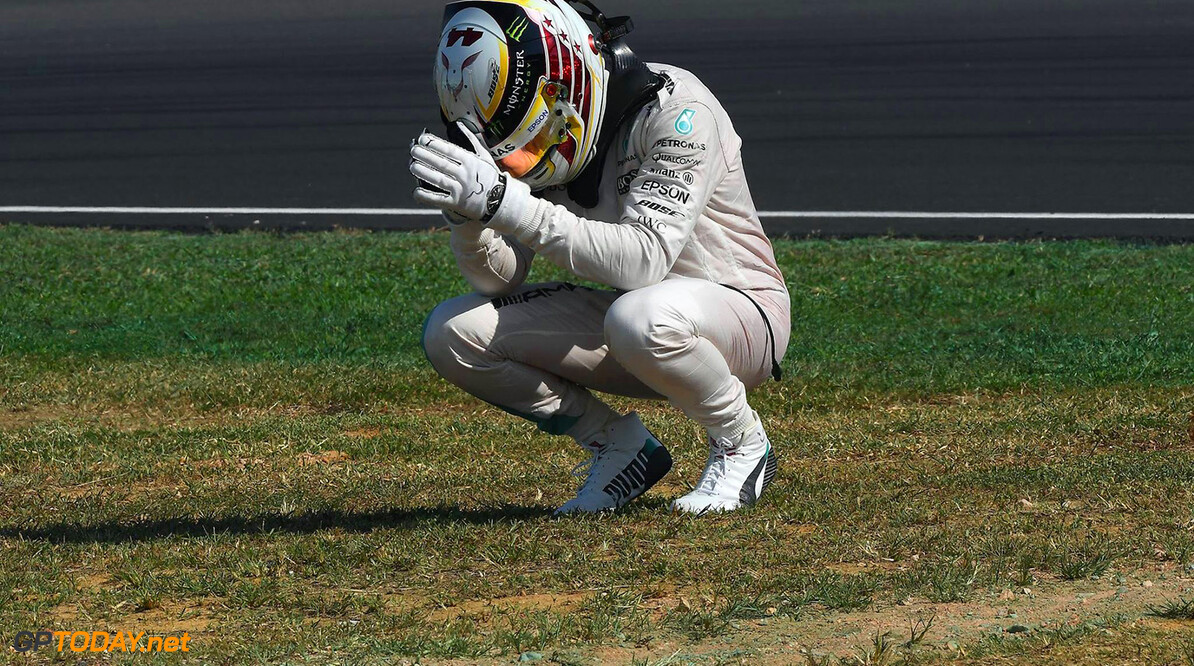 Many observers think the title will go to Nico Rosberg this year, amid claims of meltdown for Hamilton.

"I do not understand what is happening (with Hamilton)," Fittipaldi told the Italian newspaper Corriere della Sera. "But he is a natural talent and I don't think he is willing to give up."

"This year, I think Rosberg [will win the championship]," added the Brazilian

Also commenting on the 2016 championship fight was former driver-turned pundit David Coulthard, who told Spain's AS newspaper: "I think Lewis has been a great champion for the past two years.

"But the races decide the outcome and if Nico wins the championship I don't anything could say that he doesn't deserve it."

Coulthard's former teammate Mika Hakkinen added: "I think if Lewis can be consistent for the remainder of the season, the rest of the season will be really interesting."