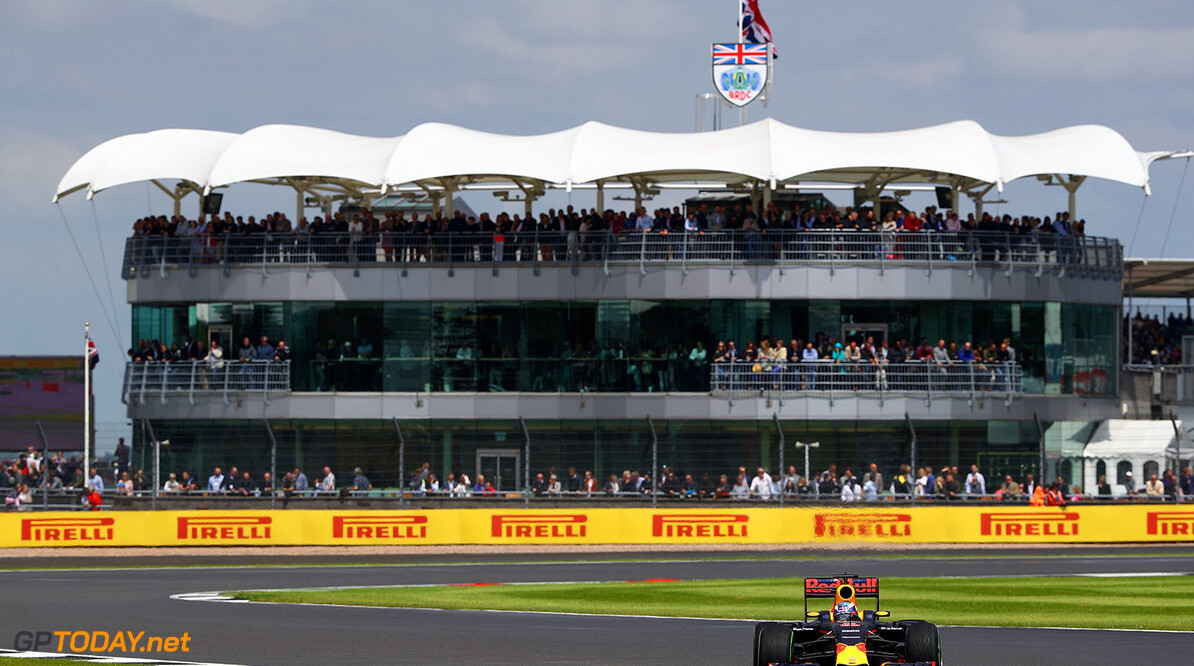 The British Racing Drivers Club want to secure a buyer for SIlverstone by the end of the month.

"We've now said by the end of October to get a deal done," BRDC president Derek Warwick said. "When you're doing a deal as complicated as ours, although we've a deadline for the end of October, I wouldn't want to put my neck on it.

"We've so many different deals to look at, to evaluate, and to make sure they are not just face value deals, but we do still hope to get it concluded next month."

Despite the first three bidders being well known in the motor and motorsport industry, Warwick has confirmed that the unnamed party is currently the frontrunner to secure the home of the British Grand Prix.

"At the moment they are probably the strongest of those we've received, but there is still a lot to do," he told Autosport. "It's all in the detail. The detail is complicated, and I want to know that in 20 years' time we will still enjoy working with them."

"I don't want to bring somebody into Silverstone that in five years' time proves to be totally unworkable, so there is a big responsibility on this board – on me – to get this deal right."