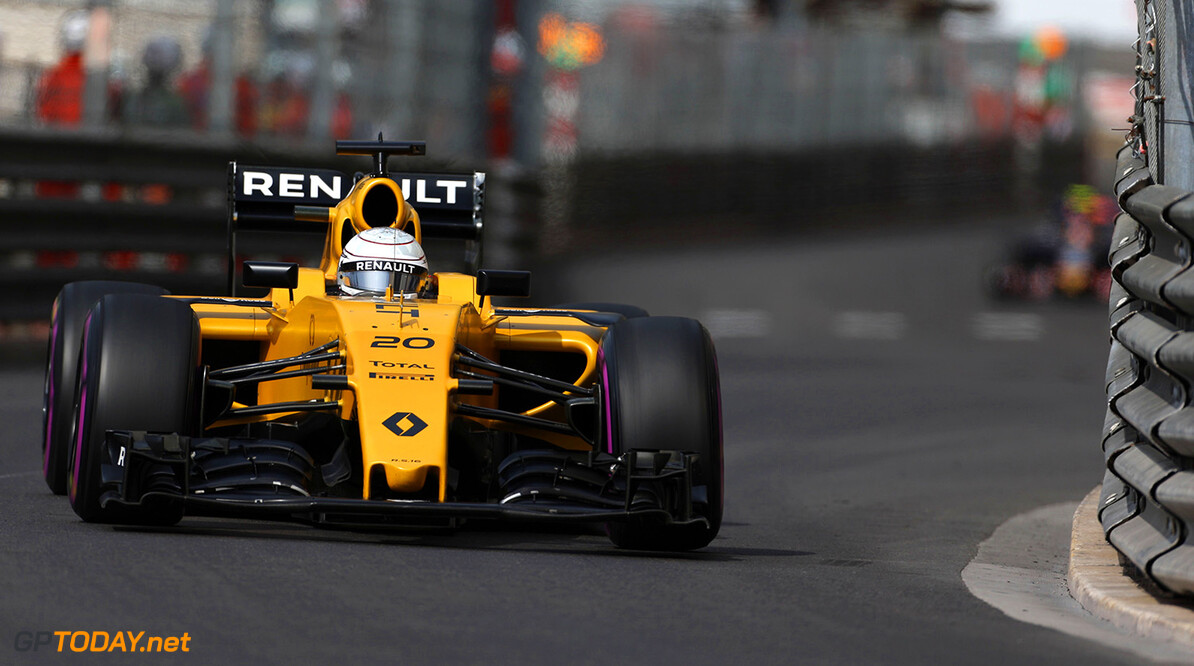 Renault have struggled to recruit staff since they returned to Formula One at the start of the year.

After buying back their former team from Genii Capital late last year, Renault started a recruitment drive to raise staff numbers which had slumped during the team's Lotus years when it was run on a smaller budget.

Managing director Cyril Abiteboul has said that despite attempting to bolster it's ranks, attracting new staff has so far proved difficult.

"Where we are behind in terms of our plans is on the human side," he told Autosport. "Bringing in people as quickly as we would like - both in quantity and quality - has been more difficult than anticipated."

One reason for the lack of new staff is the fact that Renault are having a hard time convincing potential employees that they are committed to the team long term.

"There are obviously people with contracts in place, and if they want to join us, for people to get out of those contracts takes time," Abiteboul said. "First we have to convince them, and frankly that's one area where we are struggling, and I don't understand why we're struggling with people to be convinced by our ambitions and how committed Renault is to this project.

"I want to let people know we are super serious in our projects, but I think that's where acts - more than my words - will show that."

The few that have joined Renault as a result of their recruitment drive are set to join within the next month, and Abiteboul hopes that they will have a positive impact, despite being rejected by a number of people he refused to name.

"Hopefully they will make a difference - not to this year's car, unfortunately that will be too late - but for next year's car," he said. "It's been a number of engineers in particular. Frankly I'm not going to give names."

"But it's true we thought it would be easier to convince people, and to retain everyone as we lost a couple of people who were not necessarily convinced by our ability to be where we want to be in the future, which is to be a top team," he added. "To a certain degree I understand them. When you see the level of our competitors, the game has changed so much in the six years since we were last in Enstone."