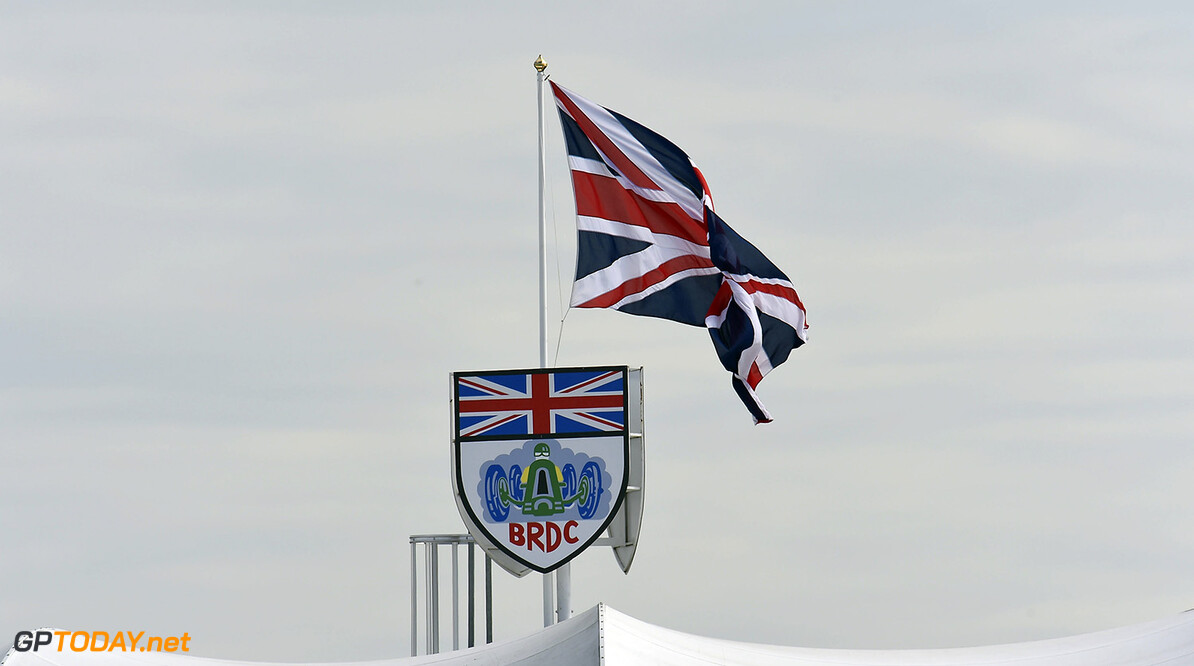 Silverstone's managing director has been placed on a leave of absence as negotiations to sell the British Grand Prix venue continue.

The circuit's owners, the British Racing Drivers' Club, have been in negotiations with Jaguar Land Rover for a number of months, but in April Ginetta boss Lawrence Tomlinson made a counter offer.

Patrick Allen, Silverstone's managing director, is a former director of another of Tomlinson's business interests, the LNT Group, and as a result he has taken a leave of absence to avoid a conflict of interest.

"Patrick is taking a leave of absence because we are in discussion with Lawrence, alongside continuing discussions with JLR and exploring a number of other expressions of interest," said BRDC chairman John Grant.

In a vote earlier in the year BRDC members voted 54% in favour of accepting JLR's offer.

Porsche standing in the way of potential deal

However, a potential £33 million purchase by the Tata owned company has been blocked by Porsche.

"Porsche has a covenant within its lease that says no manufacturer can use the circuit for more than 45 days a year," a BRDC spokesman told The Telegraph. "JLR were aware of that covenant and assumed that they might be able to sort it out after the deal was done."