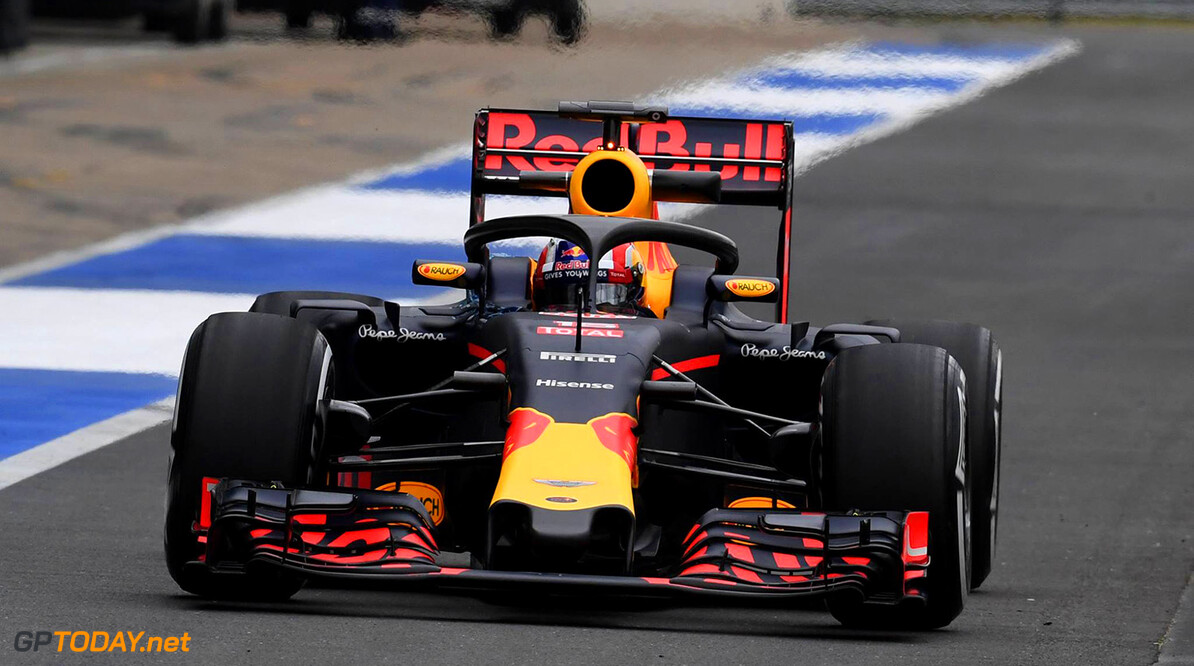 Gasly became one of just three drivers (after Ferrari duo Kimi Raikkonen and Sebastian Vettel) to track test the device when he ran it at the post-race test at Silverstone last month.

"For me it was a good experience to be one of the few drivers to test it," Gasly told GpUpdate.net.

"When you get the chance you need to be honest with them. When it's related to safety, you need to be professional in what you say. I tried to be as clear as possible with how I felt," he said. "I know that not everyone is thinking the same, but that was my point of view."

The youngster, who is fighting for the GP2 title and is in line for a Toro Rosso seat in Formula One next year added that using the device wasn't a particularly enjoyable experience for him.

"It was quite weird to drive around with something above your head," he said. "All the cars I have driven are open cockpit. I was not used to the feeling. You're not looking at it, because you can see just below it, but you can feel that it's there – I was not a big fan."