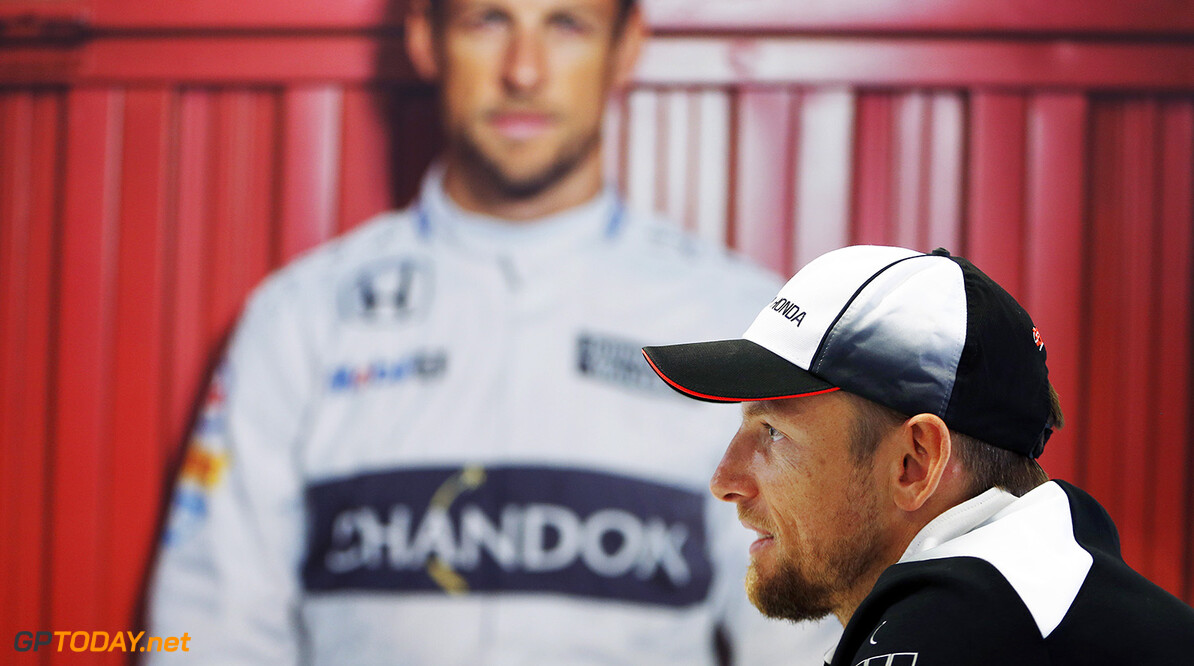 "I feel that there are many drivers who should have learned more than they did learn before arriving in F1," Button is quoted by Brazil's UOL Esporte. "They are very erratic. It's like they are driving in 'Formula Desperate' -- they look like they're always so desperate," he explained.

Briton Button, who is hoping to extend his career into an eighteenth consecutive season next year, said that kind of 'desperate' driving indicates a lack of maturity in some F1 rookies today. "That sort of behaviour should have stopped by the time a driver arrives in F1," he said. "By the time your career reaches this level, you should already be smart enough to know what to do with the car and how to race for position."

Button said the new drivers he is talking about would do well to learn from some of F1 legend Michael Schumacher's old races. "These new drivers need to watch more of Michael's races," said Button, "because although he always raced very hard, at the same time he was always very correct in the way he fought." (GMM)