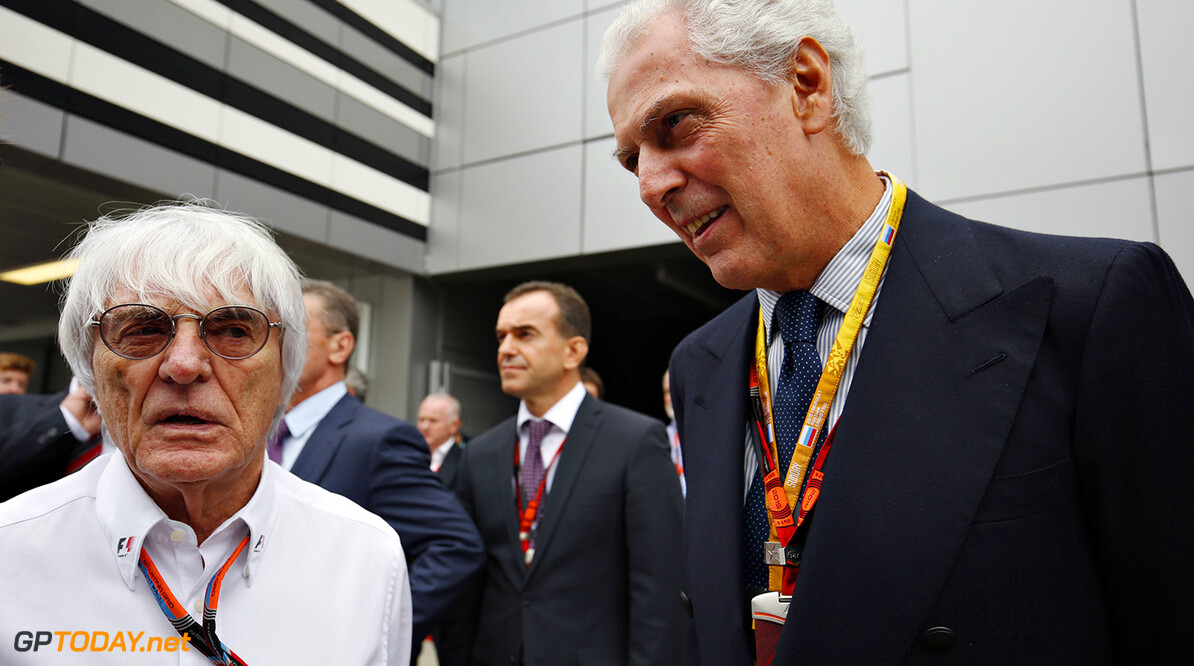 Bernie Ecclestone says Britain exiting the European Union is the right thing, even for formula one. In an historic referendum held last Thursday, citizens of the United Kingdom voted to leave Europe, which triggered a decline in financial markets and the pound hitting a 30-year low.

Spain's AS sports newspaper speculated that the vote could now lead to some of F1's many UK-based teams deciding the leave England -- Mercedes, for instance, to Germany, Red Bull to Italy (Faenza), and Renault to France. But F1 supremo Ecclestone has played down the 'Brexit' saga.

"I think it's the best thing. We should be ruling ourselves," he is quoted by the Mirror. "If we've got something to sell, and it's a good product at the right price, people will buy whether they are Chinese, Italian or German. People will just get over this and get on with their lives," the 85-year-old added.

However, before the votes were cast, Ron Dennis warned of the consequences of Britain leaving the EU. The McLaren supremo joined business leaders in signing a letter saying Brexit would "deter investment, threaten jobs and put the economy at risk".

And Dennis told The Times that "Remaining in Europe is fundamental to the prosperity of the McLaren business". But writing in Autoweek, F1 business journalist Christian Sylt said Brexit is actually a $180 million win for the sport as most of its deals are in US dollars. (GMM)