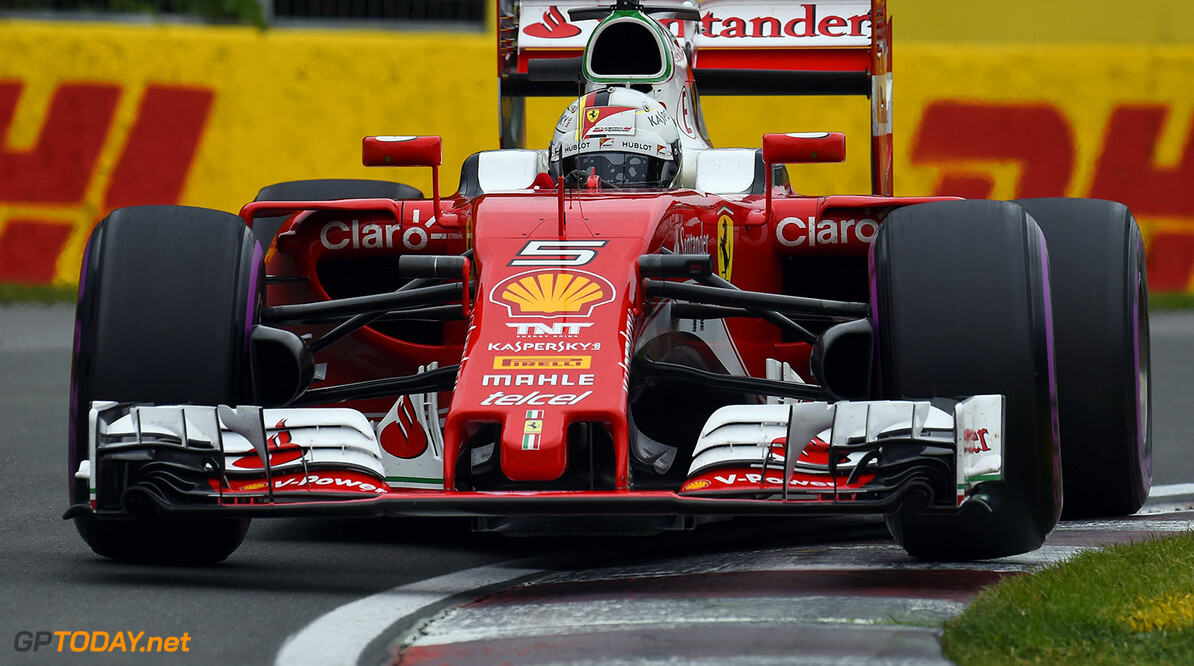 Sebastian Vettel believes that Ferrari are now close enough to challenge Mercedes after finishing second to Lewis Hamilton in Canada.

The German, who beat both Mercedes off the line despite starting third, led the early part of the race but had to cede the win to Hamilton after failing to make the most of a two-stop strategy.

"Lewis was a bit too quick, that was the issue," conceded Vettel. "We had a good weekend, a fantastic start."

Despite the strong start, a strategy blunder by the Ferrari team left Vettel playing catch up. Although ultimately unable to re-pass Hamilton, Vettel believes the race has shown that Ferrari has closed the gap to Mercedes.

"I was pushing all race, committed to different strategy, Lewis stayed out so we had to see what the tyres were doing," he said. "We managed to close the gap in the end. We struggled the first races but we’re close to Mercedes."