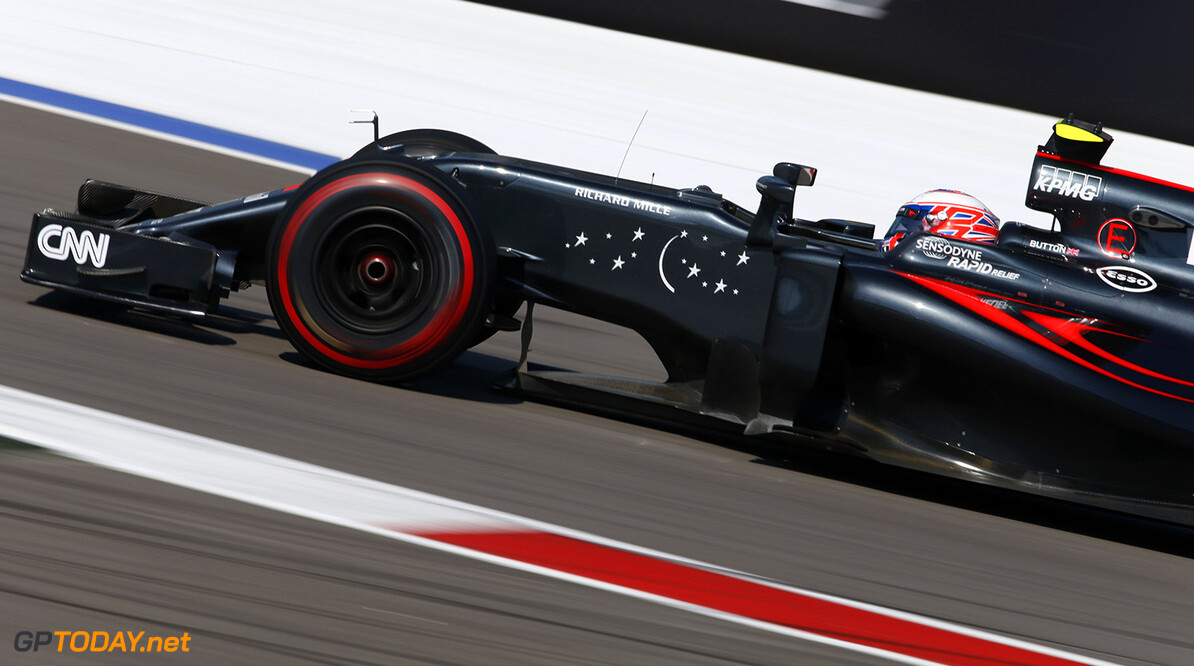 Two fellow champions have no intention of following Fernando Alonso into Indycar once their F1 careers end. Two-time world champion Alonso told the Spanish press last month: "There are three competitions at the top of the legend of motor sport: Monaco, Le Mans and the Indianapolis 500. I know it's difficult to win all three but it would be a great challenge."

Alonso's current teammate and the 2009 world champion Jenson Button, however, said of Indycar: "Too dangerous." And, also according to Auto Motor und Sport, reigning triple world champion Lewis Hamilton added: "When Nigel Mansell raced in 1993, the cars were skill cool. Today not." (GMM)