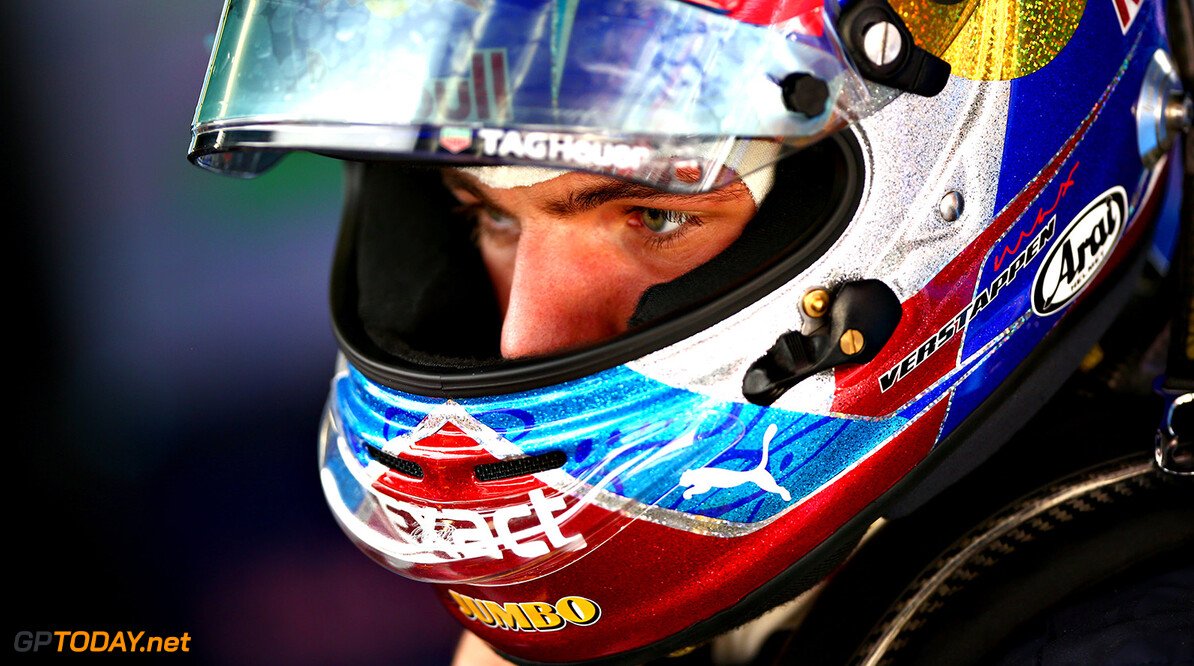 The promoter of the Belgian grand prix has played down reports the Spa-Francorchamps race has lost its naming sponsor. Oil giant Shell announced this week that it is pulling its trackside advertising deal with F1 as well as the naming rights to the Belgian race.

But Andre Maes told La Derniere Heure, a Belgian newspaper, that it is Bernie Ecclestone's FOM company that actually collected the sponsorship money. "On the contrary," he said, "Shell bought from us 500 grandstand tickets. We sold out last year and we are 6-7 per cent ahead in pre-sales this year, so I'm not too worried," Maes added.

"The announcement of the promotion of Max Verstappen at Red Bull last week has boosted our sales even more," he said. The Belgian grand prix takes place on 28 August. (GMM)