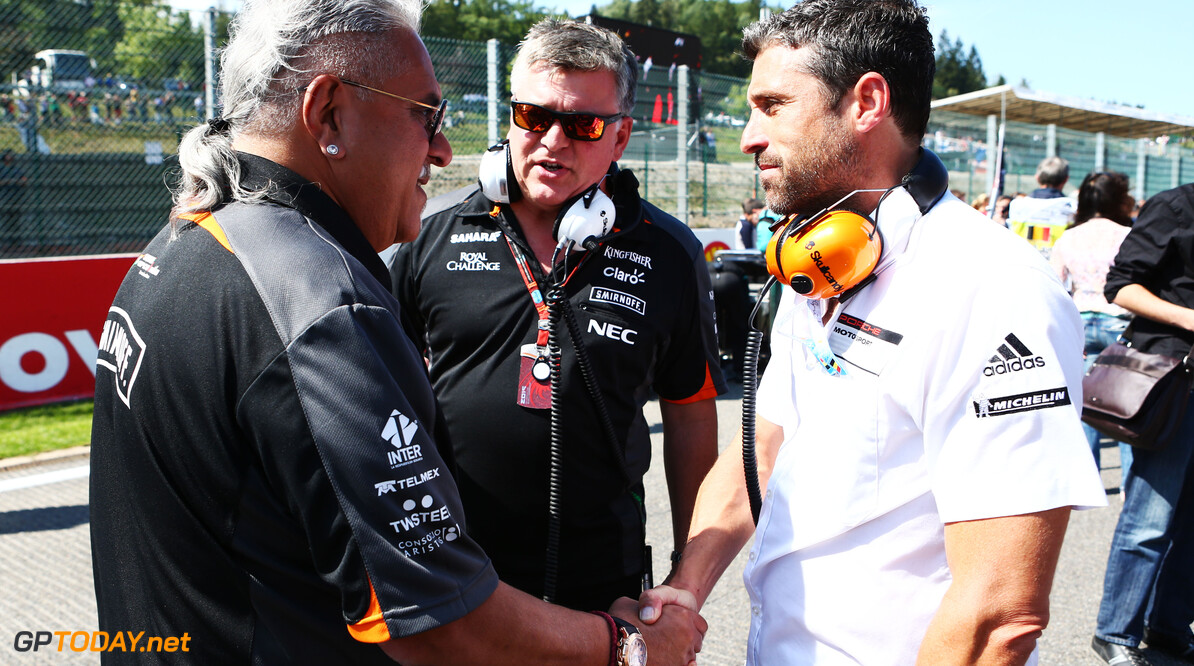 Vijay Mallya looks set to sit out yet another grand prix, as his legal troubles in his native India continue. The Force India boss and co-owner was not in Australia and Bahrain, as Indian authorities pursue him over huge debts following the collapse of his airline Kingfisher.

Britain's Telegraph newspaper claims the 60-year-old left India on March 2 and, at least initially, was staying at a mansion in southern England that he bought from Lewis Hamilton's father Anthony for $16 million last year. But according to the local Hindustan Times, the Indian government's enforcement directorate, charged with fighting economic crime, is pressing ahead with having Mallya's diplomatic passport revoked.

The newspaper said Mallya has ignored three summons to appear before the body. "A passport is a valid document to stay in a foreign country and with its revocation, he will not be able to stay wherever he is," a source said. And a spokesman for the Indian directorate confirmed: "It appears he is deliberately trying to avoid coming back. Once his passport is revoked, the country he is staying in should deport him." (GMM)