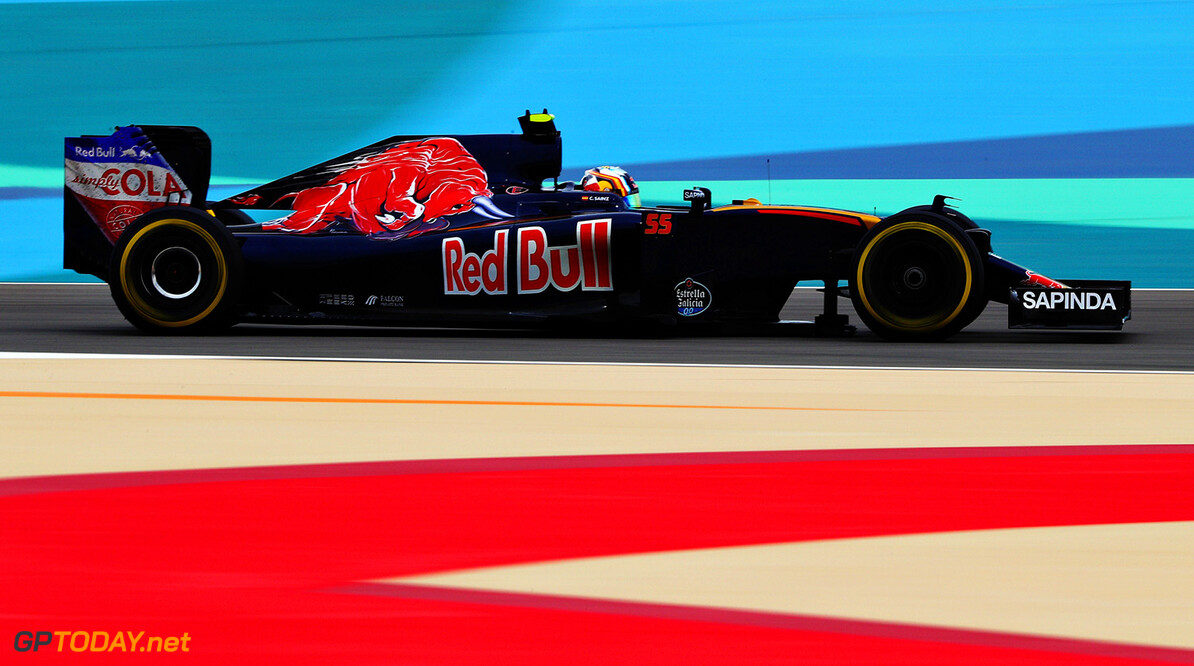 Toro Rosso technical chief James Key says there is no longer much 'synergy' between the Faenza based team and the senior Red Bull outfit. In the past, although Haas has now allied strongly with Ferrari, the rules allowed a closer collaboration between senior and junior teams.

"There are certain areas where there were synergies," Key told Germany's Auto Motor und Sport. "In 2014 we had the same (Renault) engine, and same gearbox internals and hydraulics." But the situation has changed. Tighter rules meant Toro Rosso had to design the entire car separately to Red Bull, and the two teams no longer even share an engine supplier.

"Our cars are totally different in concept," Key explained. "The rules require that each team develops its own aerodynamics. And that determines the majority of the rest of the car. Now we even have different engines so the cross-over between the two cars is very low."

He said Toro Rosso and Red Bull went their separate ways technically because of the rules regarding aerodynamic synergies. "I don't know what Red Bull is doing," revealed Key. "For example, I have no idea how their front wing works. Therefore, it was logical that we have drifted apart in terms of the car philosophy. You can see at a glance that it is really two totally different cars," he added. (GMM)