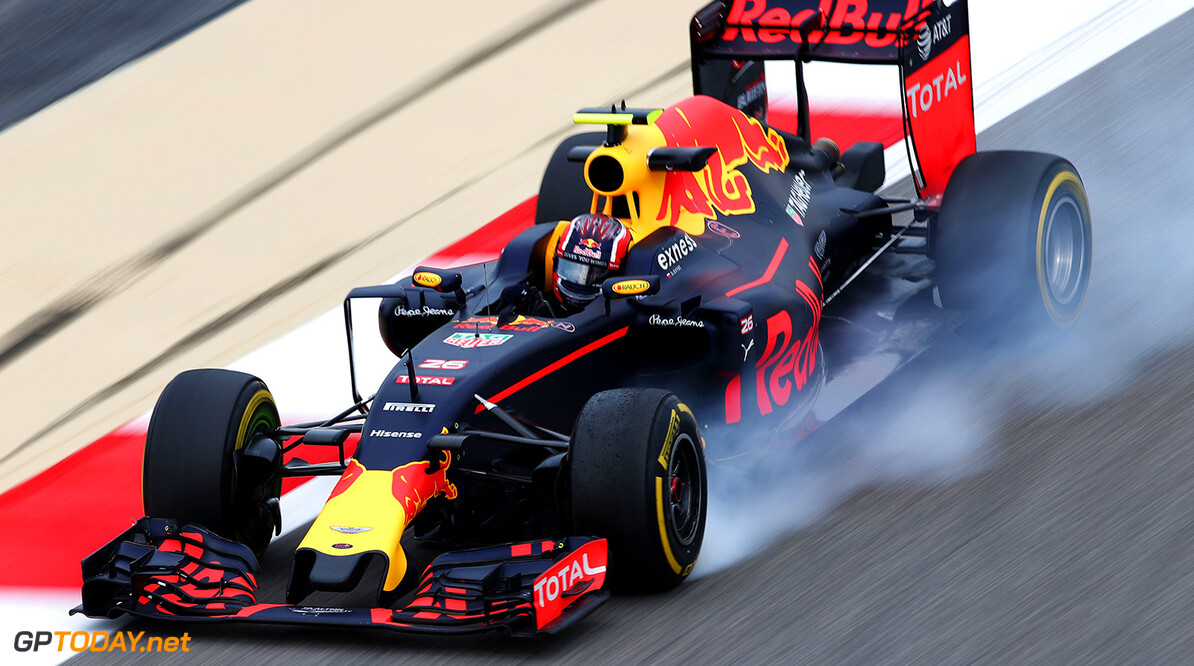 Christian Horner has moved to lift the pressure from the shoulders of Red Bull driver Daniil Kvyat. There is speculation the energy drink company may need to promote the meteoric teenager Max Verstappen from Toro Rosso or risk losing him to a major rival like Mercedes or Ferrari for 2017.

It could be Kvyat who needs to switch back to the junior camp to make room, and amid those rumours the 21-year-old suffered an awful and mysterious qualifying performance in Bahrain. The Russian also struggled in Australia, but Horner says Kvyat's recovery to seventh place in Bahrain last Sunday showed he is back on track.

"It was a good performance from him," the Red Bull team boss said. "I think this race will completely restore his confidence, if there was something not right with that. He was strong in every area. I think everything will be fine," Horner is quoted by Russia's Sportbox. "We still need to fully understand what happened in qualifying, but it's 90 per cent that it had something to do with the tyre temperature." (GMM)