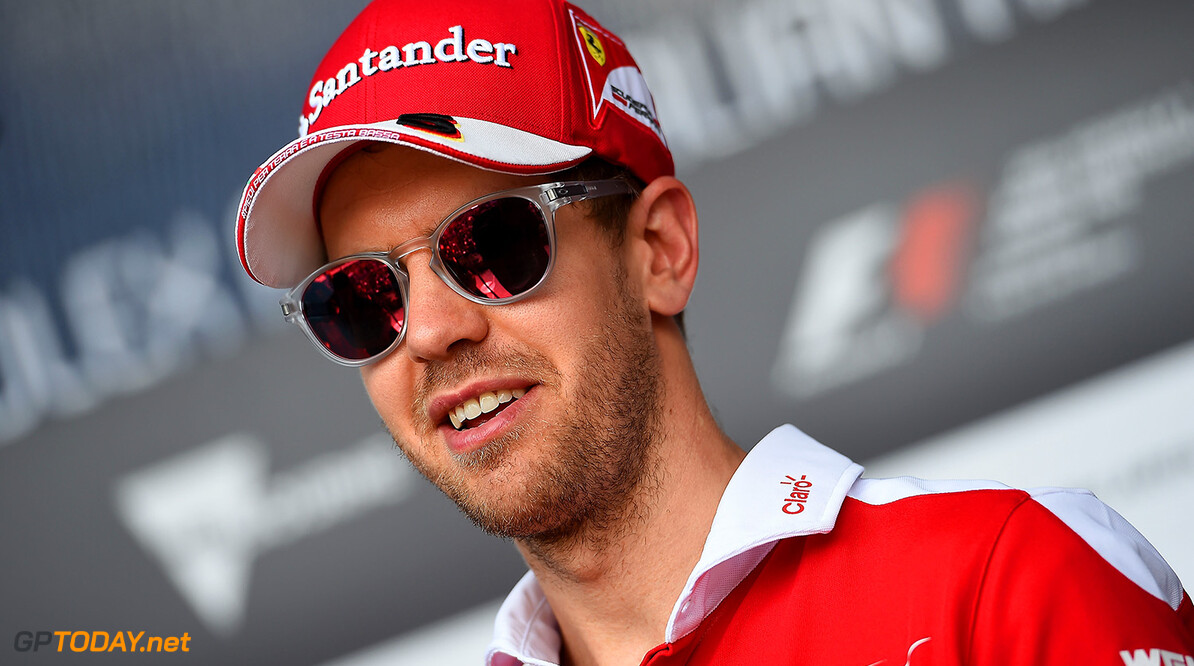 Sebastian Vettel has hit back at suggestions speeding up the cars for 2017 is not the right direction for F1. With the tyres and cars set to be wider next year, and the wings bigger, world champion Lewis Hamilton and others are concerned the real problem - the lack of genuine overtaking - is being ignored.

Indeed, that feeling is now becoming so widespread that there are rumours F1 could back-paddle on its 2017 plans, particularly because Hamilton's pole in Australia was actually empirically fast. His laptime was just three tenths off Vettel's qualifying record of 2011, set in his V8-screaming Red Bull, and actually faster than Michael Schumacher in 2004, during the so-called 'glory years' of cornering speed and V10 power.

Vettel was quoted by Auto Motor und Sport on Thursday: "The problem is not the speed on a qualifying lap. The problem is the race. We are miles behind the pace of 2009 and 2010, because the cars are too heavy, we're carrying so much fuel and because the tyres degrade too much," said the Ferrari driver.

Asked what his solution would be, Vettel answered: "I would get rid of the hybrid technology and return to conventional engines. What we have now is responsible for many of the problems that we're currently dealing with." (GMM)