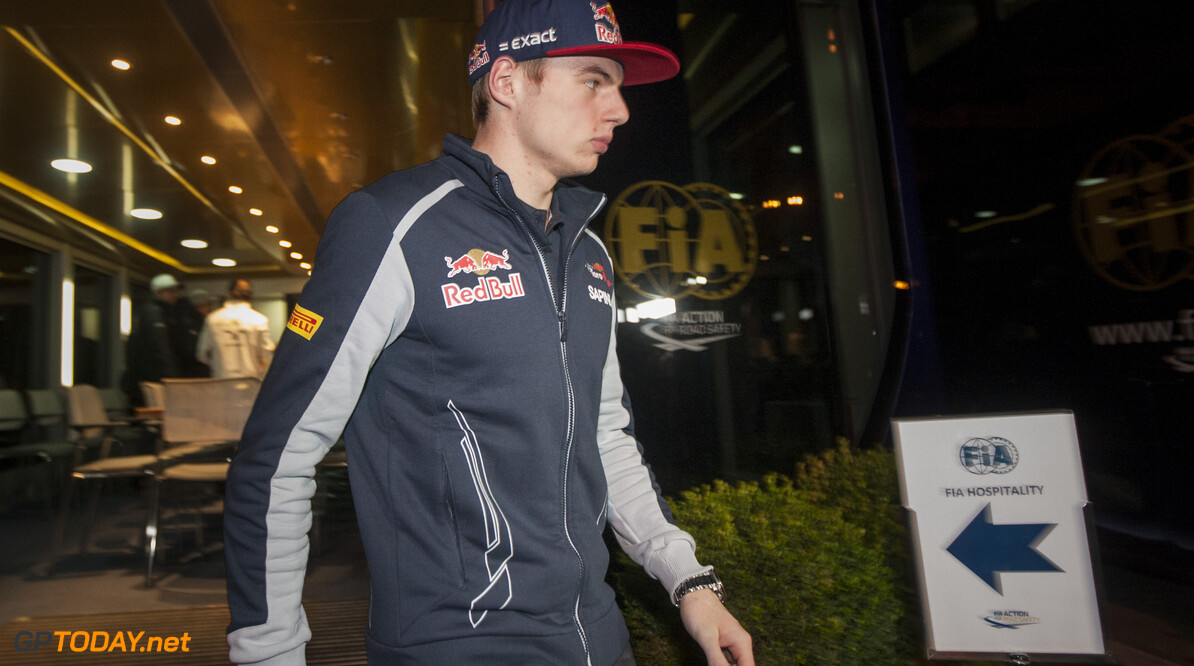 Jos: "Never seen Max as angry as in Melbourne"

Max Verstappen says he has "moved on" after losing his cool at the Australian grand prix. The 18-year-old, who made expletive-filled radio calls to the Toro Rosso pitwall in Melbourne, was furious about a bungled pitstop and being stuck behind teammate Carlos Sainz.

"I have never seen Max as angry as he was in Melbourne," father and manager Jos told the Swiss newspaper Blick ahead of round two in Bahrain, "neither in public or in private." But Max insists he is over it now, even though his latest Twitter post is a video of him shadowboxing with his father alongside the caption 'Ready to rumble!' "The race was a little bit frustrating, for sure," he said, "but it was not hard to move on from that because you just analyse what went wrong and try to do it better next time."