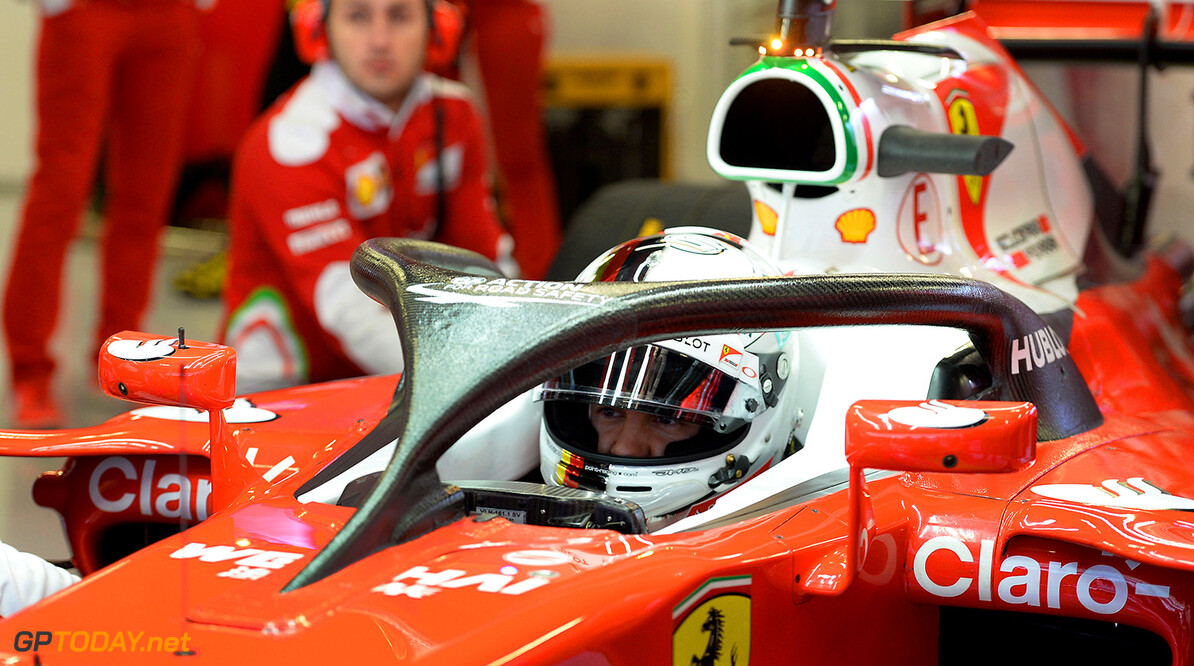 History: Safety and looks in Formula One: an unhappy relationship

It was difficult not to get carried away in all the commotion around the newest addition to the FIA’s quest for safety in Formula One: the halo which made its debut during winter testing at the Catalonian circuit in Spain earlier this month. F1Today.net published an article about earlier attempts at cockpit enclosure in October last year. Experiments with canopies took shape more than once, often at times for aerodynamic reasons, sometimes with safety in mind. One of the concluding remarks in that previous article was the fact that, whether we like it or not, the cockpit canopy was and is a concept that will be included in Formula One designs in the next couple of years. And then there was Ferrari who sent out their SF16-H with the halo-concept. Absolutely shocking right? It is, whether you welcome it or not, one of the biggest changes to the concept of open-wheel racing since forever. The halo resulted in an online outcry by journalists, drivers, officials and the fans. Opinions are divided, however it does seem like the further away people are from the sport, the more opposed they are. Except for Lewis Hamilton and Nico Hülkenberg. The two drivers are not just opposed, they detest it. Hamilton even stated that it was the ‘’worst Formula One mod in history’’. Of course, mister Hamilton, that statement simply begs the question: is that so? Is the halo-concept truly the worst mod to a Formula One car in the golden history of the sport? Surely there have been worse things than a futuristic looking device that brings the rendering of sci-fi Formula One cars a little closer to reality? If we put aside the fact that every person has different tastes, and just look at Hamilton’s statement to see if there are any worse examples of Formula One modifications, we could ask ourselves the question: is the halo-concept the worst that has happened to the looks of a Formula One car? From an aesthetic perspective that is.

It would take us a few weeks to go through all the designs that could be considered ‘debatable’. Writing about it would take a few weeks as well, and it would result in an entire library full of opinionated pieces. For example, the 2004 Williams FW26 is one of those cars that begs the question ‘what were you thinking?’. The walrus-nose was definitely striking, but didn’t work. So that wasn’t really necessary, was it? The 1976 Ligier JS5 with its teapot airbox was another one of those horrid mistakes in Formula One design where form definitely didn’t met its function. No wonder the FIA banned the high airboxes shortly after the start of the ’76 season.  . With a teapot you also need a tea tray. Enter the 1971 March 711, famously driven by Ronnie Peterson. The 1972 Eifelland Type 21 showed us that bath tubs are not necessarily aerodynamic, as was its periscope style rear-view mirror that was borrowed from the Hawker Hurricane.  Then there was the Ensign N179 with its ladder nose, which brought up more questions than it could possibly answer. The 1962 ATS? Don’t bother looking it up. Plenty more examples lying around, but the designs of individual Formula One cars, shaped by the hand of the technical director, are not to be marked ‘mods’. These designs are by essence voluntarily, not fixed in FIA regulations.  So the walrus-nose is not to be considered when taking Hamilton’s statement literally.

The FIA as a design office

FIA regulations nowadays are put together well enough for designers not to bring huge surprises to the general looks of a Formula One car. It’s not as easy to introduce something like a foot-wide fan for enhanced ground effect as it is now. Finding holes in the regulations has become pretty detailed work. From an aerodynamic point of view, this is has not long been the case up until quite recently (2009). One of those examples of FIA regulations gone rogue is the 1997 Tyrrell 025, driven by Max Verstappen’s father Jos. While lacking speed and downforce they introduced the X-wings. Not to be confused with Star Wars, the X-wings were little wings that were put high up on the sidepods in an x-like structure. It worked like a dream and the FIA had to ban it before other constructors got the chance to test them. The 2001 Arrows A22 is another one of those examples, having a secondary front wing placed on top of the nose. Thankfully, the FIA banned this as well. Another interesting development, though not necessarily ugly, were the McLaren Viking horns that were brought to the fore in the 2005 season. Something a little less pretty but very much functional were BMW’s twin towers: two large pillars on the nose that were designed to direct wind more efficiently to the rear wing. The twin towers were banned because of safety reasons. In general, the 2004-2008 period was quite interesting from an aesthetical point of view. It was a time in which immovable aerodynamic parts were highly experimental, and slowly but surely the cars all started to look like space ships. By 2008, every square inch was covered with aerodynamic bodywork, front to end. The 2007 and 2008 McLarens definitely looked like it could take of at any second. The rule changes for 2009 were in that sense incredibly dramatic. It was like the 2008 cars were stripped naked. But did it made Formula One cars ugly? No it didn’t, well for some it did, but the new regulations were welcomed. It was like a fresh start after the war of the minimal aerodynamic gains finally ended.

It went wrong more than once

Yet still, changes in FIA regulations that allow a designer to find a loophole still isn’t the mod we are looking for. The modifications Hamilton points at are the regulations that are forced upon designers and technicians from a safety point of view. Like the halo. The FIA is, at this very moment, not the best designer. The regulations that were pointed towards increasing safety have all backfired in a way  that the ugliest of Formula One cars resulted from them. The 2011 season saw designers maximising the airflow underneath the car by creating high noses. The FIA got concerned the high noses would prove a serious safety hazard, and quite rightly so. So they changed the regulations, wrongly because tinkering with the maximum height of the bulkhead resulted in the infamous 2012 stepped noses. It was so hopeless, the Ferrari F2012 made it to quite a few top ten ugliest cars lists. Again, quite rightly so. The FIA had to respond to this, so with the introduction of the new engine regulations for 2014, they decided to chance the measurements of the front bulk and nose correctly. Yet once again, they failed. 2014 was the year when Formula One aesthetics were buried six foot deep in a concrete coffin.

Where does this leave the halo then? It fits best in the long line of modifications made to directly improve the safety of the formula one car. Not something like the stepped nose, but the direct input of safety improvement meant for years and years to come. Other examples of this are the cable-linked wheels to prevent them from flying over the fences. The grooved tires were a measure to keep the cars from going too fast. The current floor boards were a direct measure taken after Senna’s and Ratzenberger’s death. The HANS-system is also one of those direct safety measures, as once were the roll-bar, the location of crash structures and adjusted car widths. But did these changes changed the sport? No, they didn’t. The halo does. It changes the whole perspective on open-wheel racing and shakes the core of what we think Formula One is all about: the driver and his open-wheel and open-cockpit race car. So, is it our outcry legitimate? Yes, it is. Does this mean we should defend the open-cockpit tradition with every possible effort we could make? No, it doesn’t. Sport changes, as do rules. We have to learn to accept it, and I am pretty sure we will. To answer the question on whether the halo the ugliest modification of a Formula One car in history is: yes, for now.