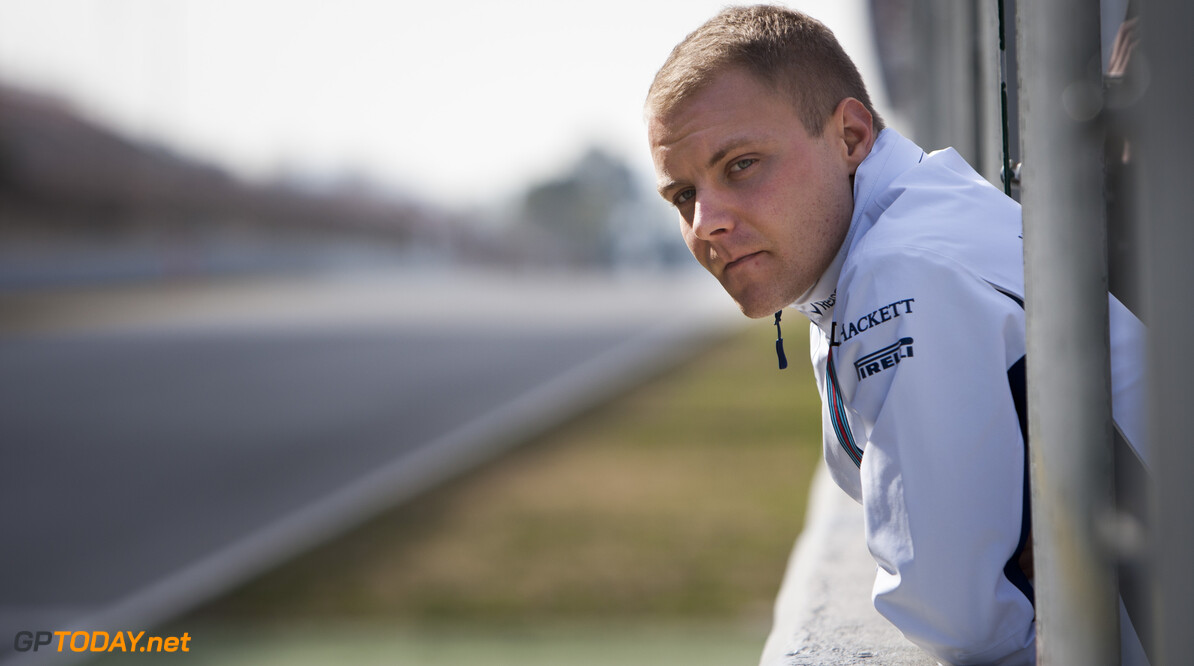 'Silly season' not much different in 2016 - Bottas

Valtteri Bottas has played down claims he might be caught up in a more hectic than usual 'silly season' later this year. The Finn's boss Claire Williams recently predicted a chaotic grab for the best 2016 race seats will take place, as there will be potential vacancies at Ferrari, Mercedes, Red Bull and elsewhere.

Bottas, 26, was already caught up in the 2015 silly-season when he was strongly linked with Ferrari, admitting afterwards that it affected his focus. So when asked about how the 2017 driver market will shape up, he said: "Honestly, it will not be much different to any other year."

"The season is very important as always because, in F1, every season is important," Bottas told Finnish media including the broadcaster MTV. "I have not changed my approach at all. I know that stress and pressure doesn't help anything, so it's better to just enjoy and try to perform as well as you can."

At the same time, Bottas is desperate to step his career up a notch this year, even though Williams looks set to be in a tight battle behind the Mercedes and Ferraris. "Victory is my goal for this year," he said. "If if requires me to take more risks then I will, because I just want to win."

However, in 2015 Bottas was often overshadowed by his older teammate Felipe Massa. "I want the situation to be clearer this year," said Bottas. "I want to be ahead of him more often. It is my goal. In testing I had a very good feel for the car, so I set myself very high ambitions in this respect," he added. (GMM)