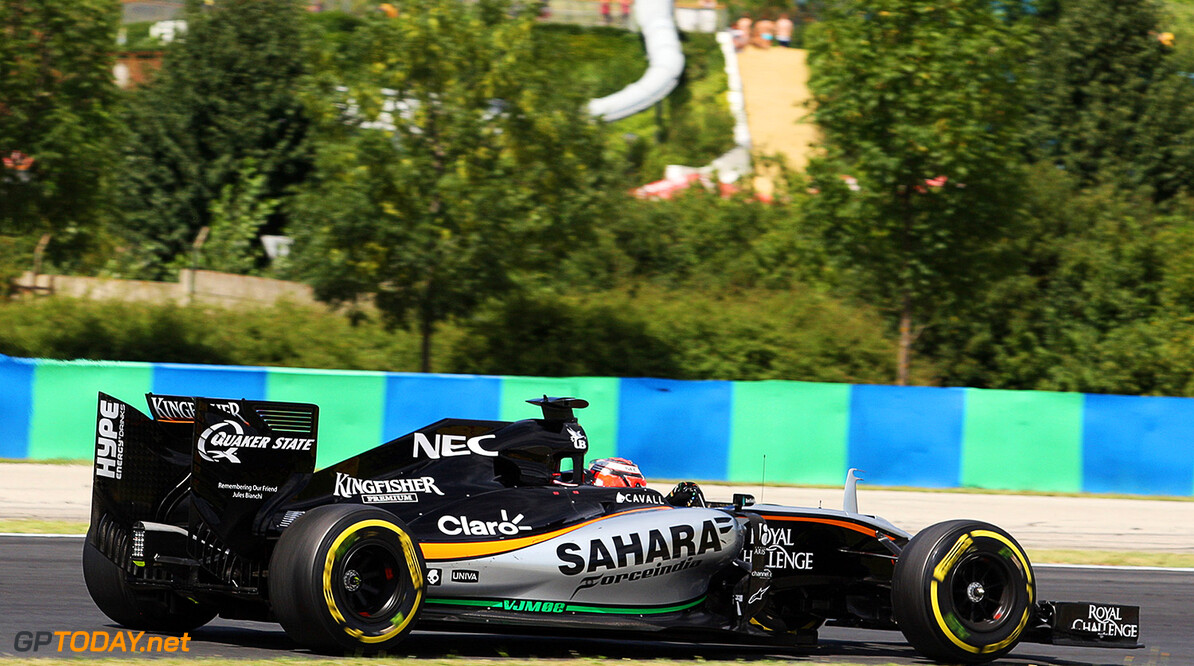 Sahara looking to sell its shares in Force India

Force India looks set to lose its major co-owner and title sponsor Sahara. The Indian conglomerate Sahara's chief, Subrata Roy, has been in a Delhi jail since 2014, and local reports say he is desperately trying to raise the money for bail.

The Times of India says Sahara on Tuesday asked the supreme court for permission to sell its 42.5 per cent stake in Silverstone based Force India. "As of now, we have sought the supreme court's permission to sell our various assets and that includes our shares in the formula one team," a Sahara legal source told the Press Trust of India. "Depending on how much we raise from other assets, we will decide the percentage of Force India shares we want to sell," the source added.

Force India's other 42.5 per cent co-owner is Vijay Mallya, while the remaining 15 per cent is held by the Dutch businessman Michiel Mol. The report said Roy, jailed for failing to pay back investors, paid $100 million for the stake in 2011.

Lawyers said Sahara is also trying to sell two hotels and four aircraft, but the judge scoffed at Roy's recent efforts to raise money. "Nothing has happened in the last few months except a book being released," he said. "Not a single penny has been deposited by Sahara with Sebi (the Indian securities and exchange board)." (GMM)