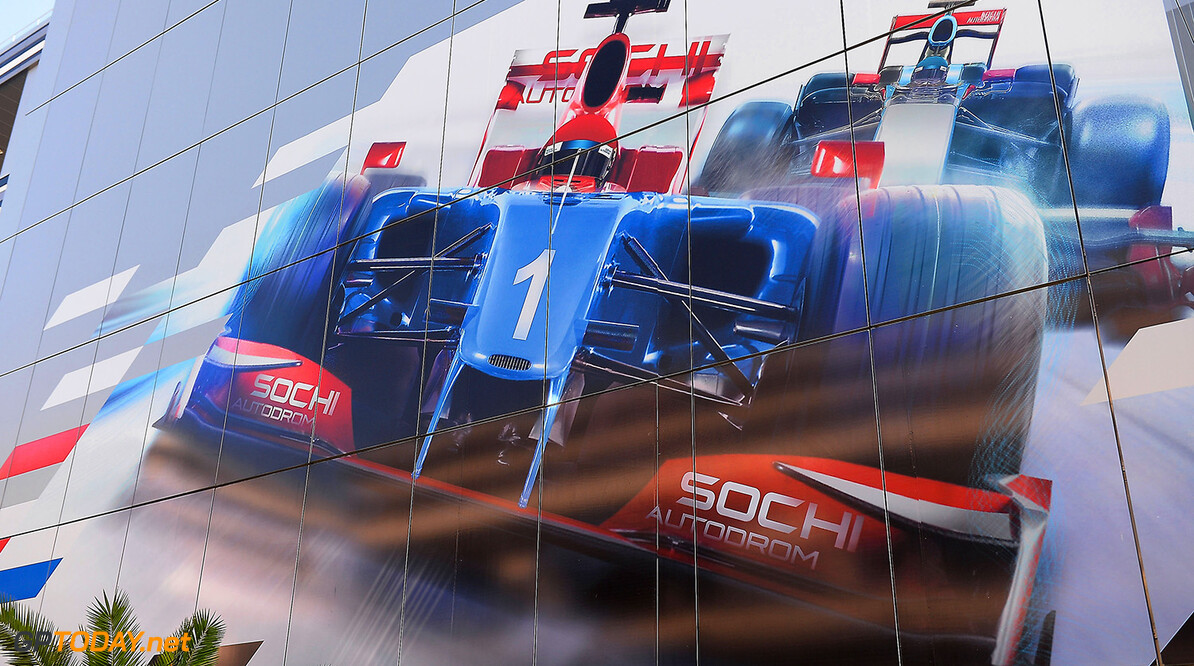 Rumours are gaining in strength that another Russian driver will be in the F1 paddock next year. Days ago, Oksana Kosachenko - the former manager of Russia's first-ever F1 racer Vitaly Petrov - told the state-linked news agency Tass that "another Russian driver has signed a contract with a team".

"It will be a long-term contract, because the driver is still quite young. I hope that Daniil Kvyat will soon be in good company," she added.

Now, the Russian sports minister Vitaly Mutko has been quoted by another Russian news agency, Interfax, as saying: "We are working on it that a second driver will be there in formula one." He did not say the name of the driver.