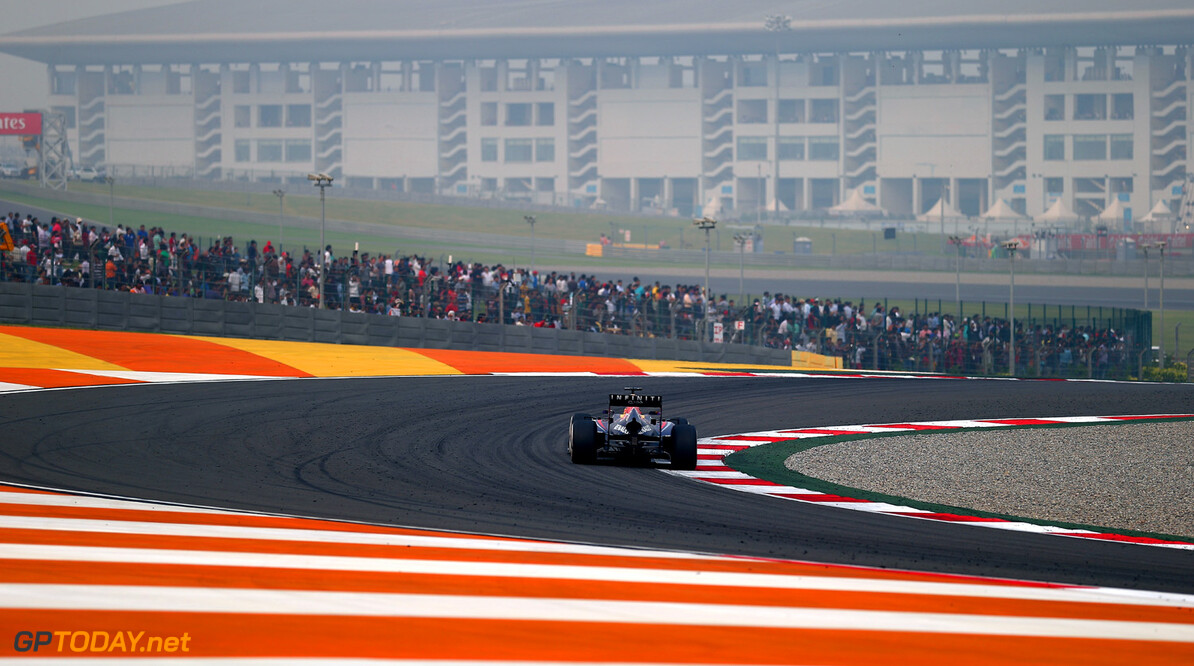 Narain Karthikeyan, who was India's first F1 driver, does not think the sport will be returning to his native country. New Delhi hosted three grands prix between 2011 and 2013, until bureaucratic and financial reasons drew the event to a halt.

"I don't think the Indian GP will ever happen again," Karthikeyan, who drove for Jordan in 2005 and HRT in 2011-2012, told the Times of India. "The formula one promoters are also not showing any interest. The government has to show interest in hosting F1," he said. "Without the support from the government, it is impossible. There are only two or three (races) where the government is not involved and India is one of them."

Karthikeyan said the race ran into financial problems, but that local popularity was also a problem because "spectators didn't turn up". "Delhi was a good choice. F1 is a glamorous sport and Delhi has the right kind of clientele. But it just didn't click," he explained. (GMM)