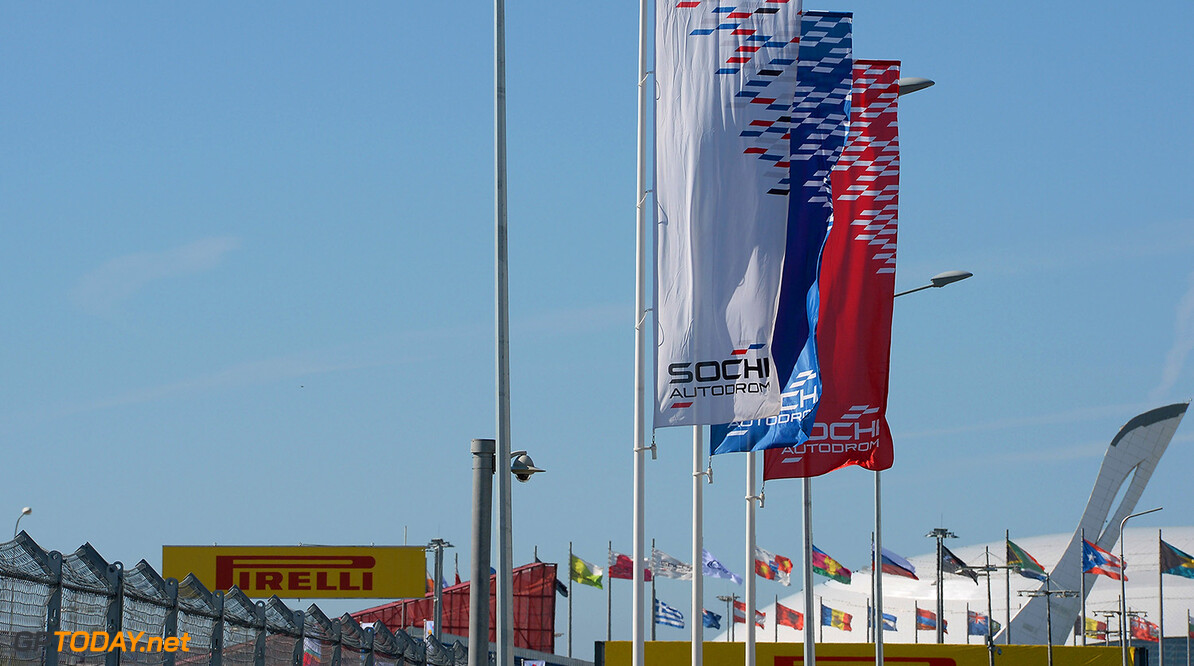 Another Russian could soon be represented at the pinnacle of motor racing. That is the claim of Oksana Kosachenko, the former manager of Russia's first-ever F1 racer Vitaly Petrov. Now, the only Russian in F1 is Red Bull's Daniil Kvyat.

Kosachenko told Tass news agency: "We have learned that another Russian driver has signed a contract with a team. It will be a long-term contract, because the driver is still quite young. I hope that Dani Kvyat will soon be in good company," she added. (GMM)