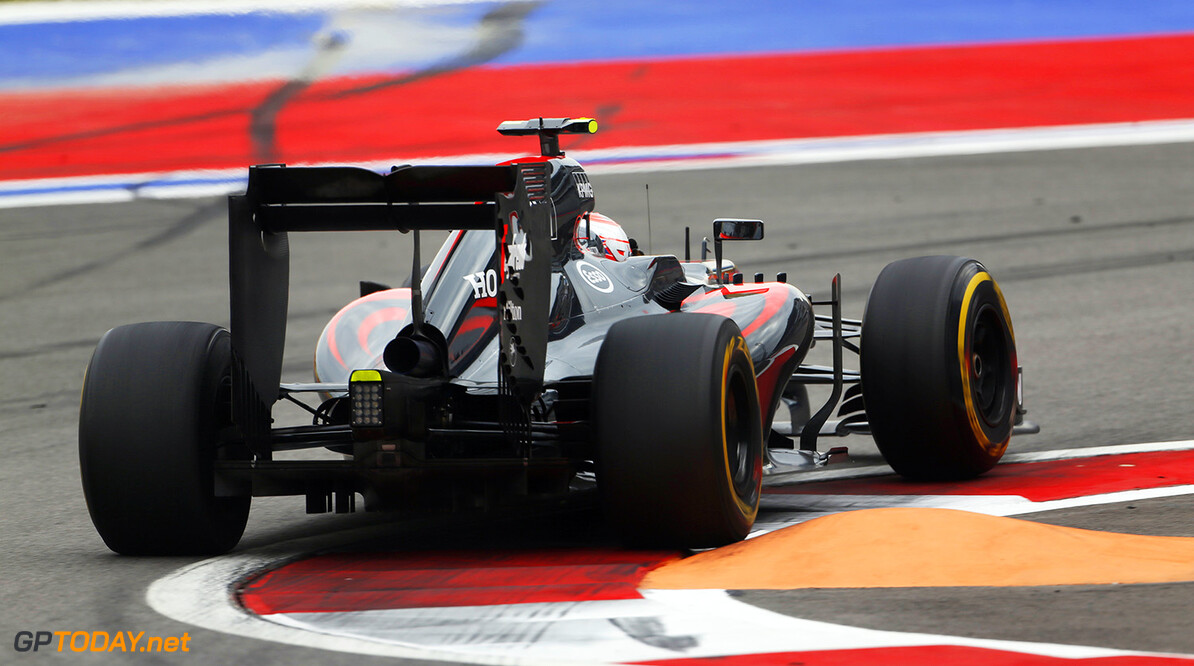 McLaren says it will have a significantly different car for 2016. Clearly, the Woking outfit's biggest problem this year has been its works Honda engine as it slumped to ninth in the constructors' championship. But Jenson Button says the chassis was not perfect either.

"Hopefully next year we will be much higher on the grid because the whole package has improved," he is quoted by Spain's AS newspaper. "I think we need to improve the ICE (engine) and the deployment (energy recovery) but we also need to improve the car in general," the Briton added. "It was not the fastest (chassis) on the grid," Button added.

Team boss Eric Boullier said next year's McLaren will be significantly different. "Almost everything will change except the philosophy," said the Frenchman. "Right now, our new car for next year is already better than this (2015) one." Honda's Yasuhisa Arai confirmed: "As Eric says, our concept and philosophy remains but a completely new engine is being developed."

Meanwhile, rumours in Italy suggest Ferrari may be moving away from its novel approach to front suspension for 2016 with a return to the more conventional push-rod layout. (GMM)