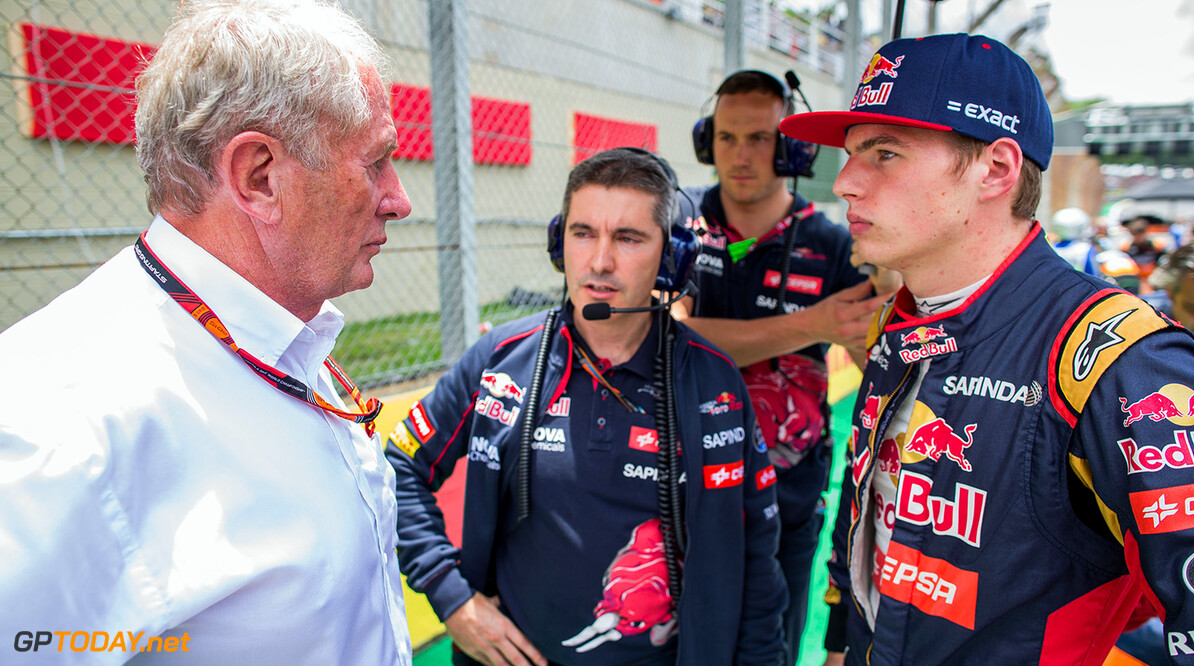 Helmut Marko agrees that the car manufacturers involved in formula one at present are wielding too much political power. Red Bull, of which Austrian Marko is a leading official, appears to be siding strongly with Bernie Ecclestone in his push to redistribute the control in formula one by significantly changing the engine rules.

The independent energy drink-owned team tried to move away from its underpowered Renault engines for 2016, but Mercedes, Ferrari and McLaren-Honda all said no. And Red Bull's power units will not even be called 'Renault' in 2016, as the marketing agreements between the team and the Renault-Nissan alliance all cease.

Asked if the car manufacturers effectively conspired against Red Bull, Marko told Italy's Autosprint: "That's right. 'Cartel' is the correct word. Unfortunately I only became aware of the situation at the end, when it was too late," he added, referring to earlier talks with all three alternative manufacturers that ultimately ended in nothing.

Marko said that in complete contrast, Red Bull at least does not have a driver problem, even though early in the year he had to warn team newcomer Daniil Kvyat to up his game. "The drivers were never a problem," he insists.

"At the beginning of the season, Kvyat was plagued by technical problems which many mistook as his problems. So it seemed he had difficulty in driving for a great team like Red Bull, but it was not the case. He is now very competitive," Marko added, although he did acknowledge that the young Russian was "lost" at one point.

But the Austrian says that, although it took some time for it to become clear, Red Bull made the right decision in replacing the Ferrari-bound Sebastian Vettel with Kvyat. "Obviously when you have Vettel, you are perfectly aware of his quality and his performance which is always high and consistent."

"We knew that Renault would not be able to achieve a competitive and reliable power unit initially, so it was better to have a young driver who would not give up with all the technical difficulties, which at first were really big," Marko explained. "Let's say if we took a driver like Fernando Alonso, he probably would have complained all the time," he added. (GMM)