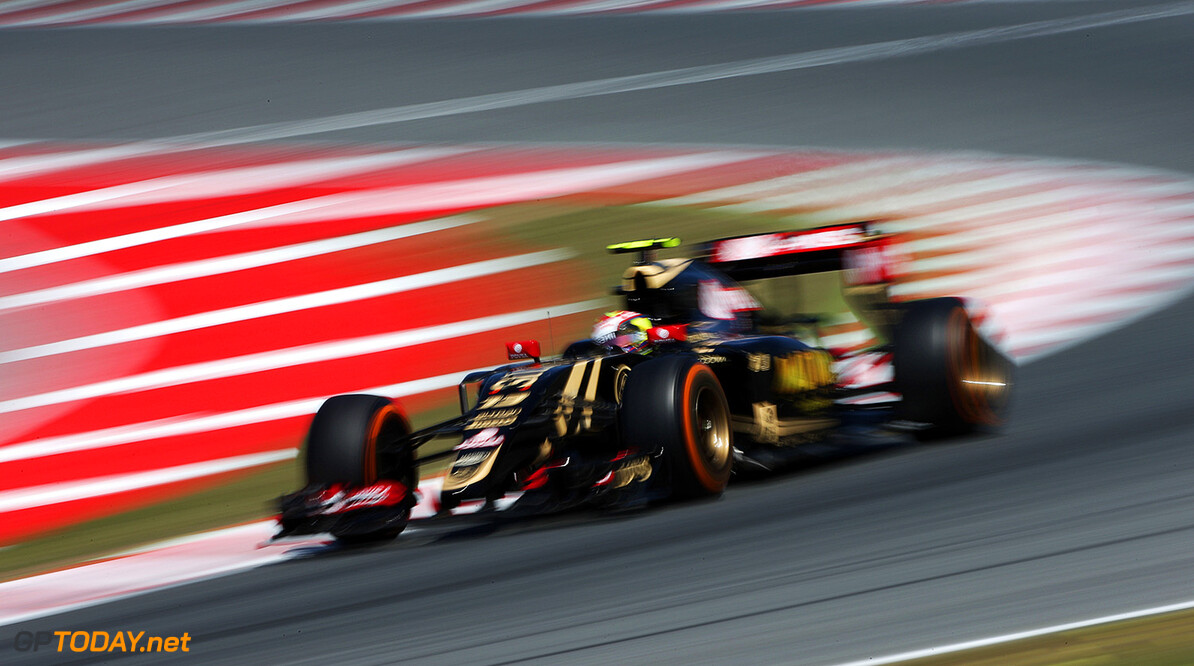 While some predict Lotus will put its future on track this weekend, there is little sign of life from the Enstone team in the Abu Dhabi paddock. As of late Wednesday ahead of the 2015 season finale, Lotus' garage shutters were down, equipment had reportedly not yet arrived, and personnel wearing black and gold shirts were conspicuously absent.

That is despite the fact that the French carmaker Renault is tipped to announce at the glitzy Yas Marina circuit that it will run and rebrand Lotus as its works team for 2016. "It will hurt if we finish the year without a win," said current Red Bull supplier Renault's Remi Taffin this week, "but we have learnt a lot and there are also some strong steps forward that will consolidate us in future."

But a mechanic from a rival outfit told Speed Week: "The Lotus equipment has not arrived yet." The Spanish sports daily Marca, meanwhile, said Lotus' gantry on the pit wall has not yet been erected, while the hospitality area is also "deserted". And a report posted by Italy's Mediaset said: "We have not seen any Lotus team member in the paddock."

This week, Bernie Ecclestone hit out at the most financially-struggling teams, after Force India, Sauber and Manor asked the F1 supremo for an income advance. "There are people who cannot manage teams," he told La Gazzetta dello Sport, "and complain, asking for more money. They make me mad."

"They're like children who think it's a game, but F1 is a serious matter. I am disappointed by people who do not keep their word. And those who engage economically in things they do not have the ability to carry on with. It's like someone who buys something knowing that they don't have the money to pay for it," Ecclestone charged.

Meanwhile, although the 'client engine' has been voted down and the team is yet to confirm the end of its 2016 supply crisis, Red Bull looks set to stay in F1 beyond this weekend's Abu Dhabi grand prix. The team on Wednesday announced the extension of a sponsorship deal with Siemens for the 2016, 2017 and 2018 seasons. (GMM)