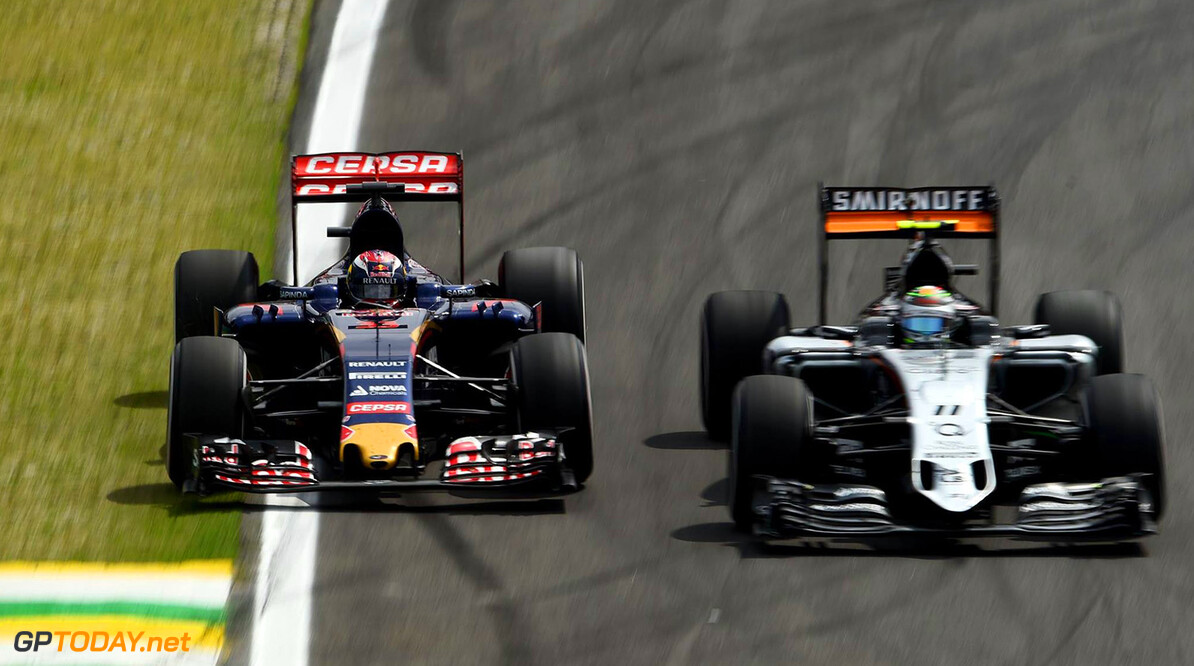 Meteoric F1 rookie Max Verstappen has been nominated for the FIA's personality of the year award. Having made his sensational debut this year at the record age of 17, the young Dutchman has stunned the sport with his audacious overtaking on track and unapologetic confidence in the paddock.

He is now a favourite to win personality of the year, an award to be presented during the usual FIA prize-giving gala in Paris on December 4. Verstappen is up against the likes of new triple world champion Lewis Hamilton, F1 driver and reigning Le Mans winner Nico Hulkenberg, Toto Wolff and others.He has also been named in the running for the FIA's 'Action of the Year' award, with the FIA choosing his audacious pass on Felipe Nasr on the outside of Spa's fearsome Blanchimont corner.

Verstappen told De Telegraaf newspaper that he has only felt "nervous" on one occasion in 2015. "It was my 18th birthday when I sat for my driving licence," he said. "I really wanted to collect that piece of paper, especially as my schedule is very busy and I might have to wait a while for my next opportunity. Luckily, everything went very well," he added. (GMM)