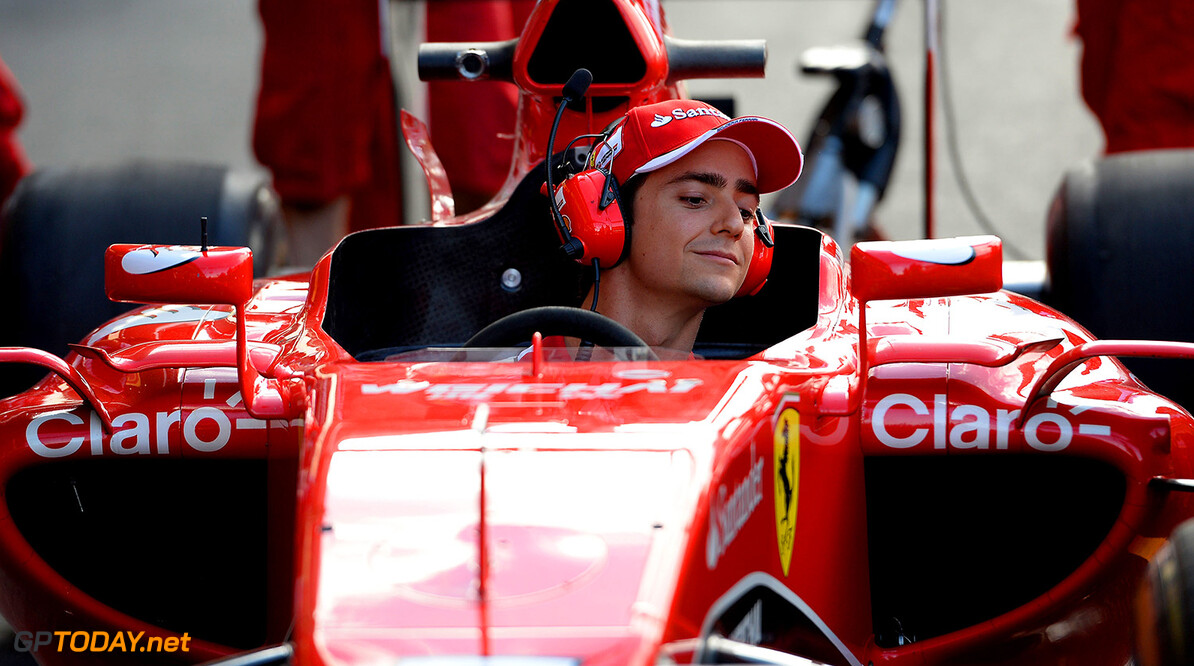 Esteban Gutierrez says losing his Sauber race seat last year was the "best decision of my career". The 24-year-old Mexican and his backers signed up instead at Ferrari, where the reserve driver role this year led straight to a Haas race seat for 2016. "It was difficult," Gutierrez said. "Not an easy year. I had to be very patient," he told Brazil's Globo.

But it appears he always suspected the Ferrari door to lead to Haas, the new American outfit that is regarded by many as effectively a Ferrari 'B team'. "It was a great year in many ways," Gutierrez admitted, "always with the strategy and vision for the future. It was a big risk but leaving the (Sauber) race seat to be third driver was the best decision of my career."

"Last year, I knew that Haas would enter formula one and I saw a great opportunity. It is an important team in the United States already (in Nascar), achieving great results and now they are entering F1 in a serious way. And we have a great relationship with Ferrari," Gutierrez said. (GMM)