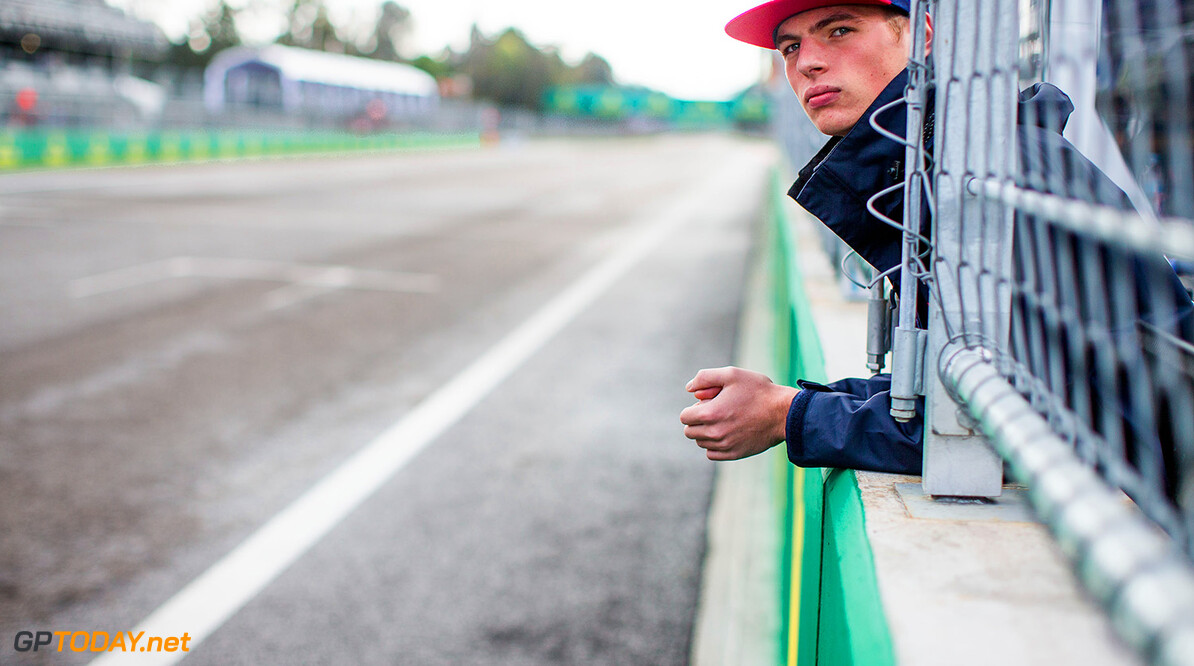 Max Verstappen has counted himself out of the running for a local sports award in his native Belgian province of Limburg. Although born in Belgium, the country of his mother, the 18-year-old F1 sensation now regards himself as a Dutchman and races under the national flag of The Netherlands.

And now his father, famous Dutchman Jos Verstappen, says Max is not interested in being nominated for the best sportsman of the year award presented annually by the Belgian province of Limburg. "In 2013, Max was European and world karting champion but we heard nothing from them (Limburg). Which is strange, because every Limburg athlete who does such a performance would be eligible for the sports prize," Jos told the 1Limburg publication.

"Now that it would make world news, he would suddenly be eligible? This is not right and therefore we decline the nomination," Verstappen senior added. Limburg's sports awards will be announced in December. (GMM)