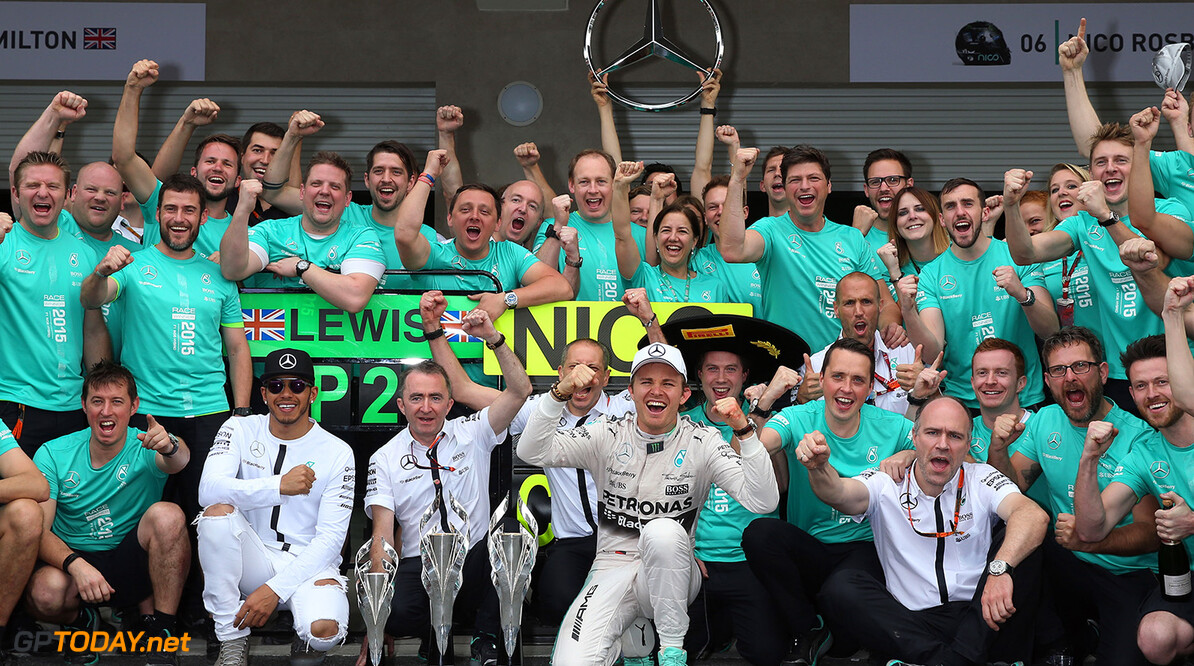 Niki Lauda, the F1 legend and Mercedes team chairman, has sided with Nico Rosberg in the wake of his victory in Mexico. Although the German dominated the race weekend and won from pole, teammate and new triple world champion Lewis Hamilton made his feelings clear after he was ordered in for a second pitstop against his wishes.

"I know the team has felt the need to be extra warm (towards Rosberg)," he said. "You should ask Toto (Wolff) and Niki about how they feel about it. (About) what they have to do behind the scenes to keep him happy," Hamilton added.

If that sounded like a claim that Rosberg was effectively gifted the win by Mercedes, particularly after their first-corner clash in Austin, Lauda rejected the theory. "Nico was better (in Mexico)," he told Bild newspaper. "It was a one-stop strategy (race), but when we looked at the tyres, and the gap to third place, it was logical to make a second stop. Whether the drivers like it or not is something else," Lauda added.

Lauda said Rosberg hitting back with victory in Mexico, having thrown away the win in Austin and losing the world championship, was ideal. "It's good that this race was the other way around, so he gets his stability back and keeps on fighting."

Indeed, Felipe Massa - who knows well what it is like to get into a downwards spiral at a top team - said it is crucial that Rosberg keeps hitting back now. "I think in his case, the chance that the situation keeps getting worse for Rosberg is great," the Brazilian told UOL Esporte. (GMM)