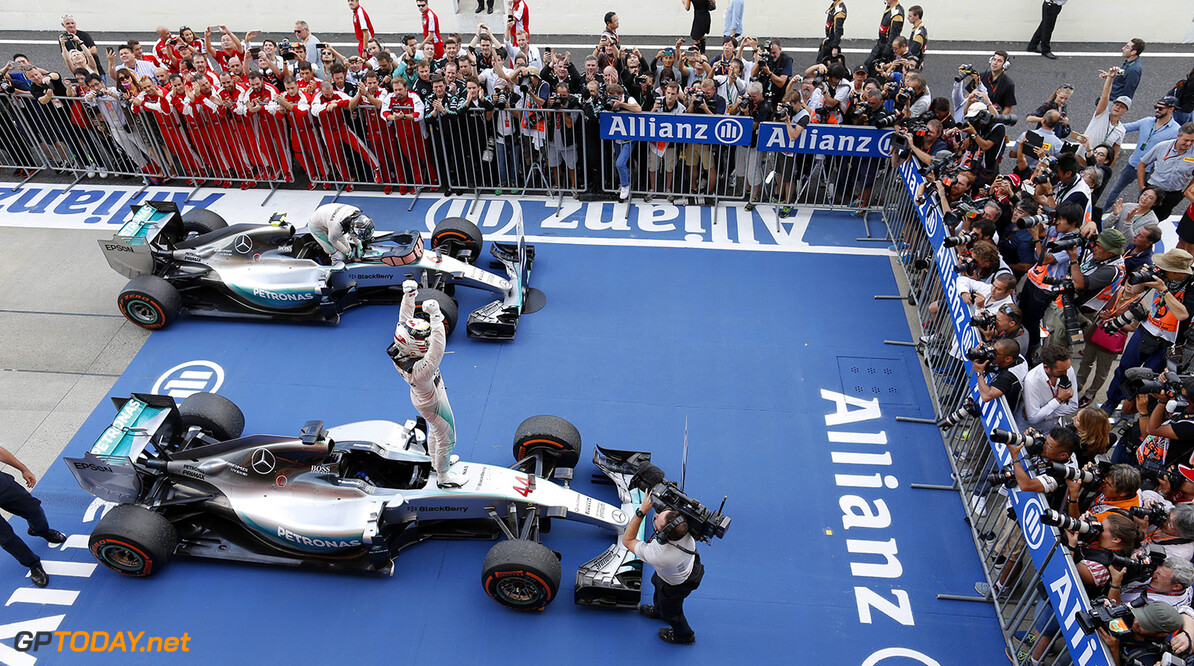 Mercedes is keen and ready in the event that F1 needs to deploy three-car teams as quickly as 2016.

That is the admission of Toto Wolff, who sounds even more enthusiastic about expanding the teams already at the front of the grid than helping to resolve the crisis that could leave Red Bull's two teams without engines.

So if it falls to the likes of Mercedes, Ferrari and McLaren to add third cars and drivers to their respective garages, "I think it would give the driver market some movement and it would be exciting for the fans," boss Wolff told Spox.

"I think it would excite the fans seeing guys like (Mercedes' Pascal) Wehrlein and (McLaren junior) Stoffel Vandoorne taking on the superstars in those cars," he added.

The devil, however, could be in the detail, as expanding to three-car operations could simply add to the predictability of F1 in the already controversial new power unit era.

Wolff agreed: "We must ensure that there are not three Mercedes or three Ferraris on the podium. This is the kind of detail that we would have to work out.

"Personally, I like the idea, but I alone do not make the rules," he acknowledged.

Wolff's 'plan B' to give new DTM champion Wehrlein his race debut next year is Manor, but the German has denied that the backmarker team's new engine contract gives Mercedes first pick over the occupant of the cockpit.

Indeed, Auto Motor und Sport said Wolff and Manor are currently arguing over money, with the team demanding $10 million and Mercedes willing to pay only $3m.

"There are various alternatives," Wolff is quoted by the German broadcaster RTL. "But we are not willing to get Pascal into a car at any price."