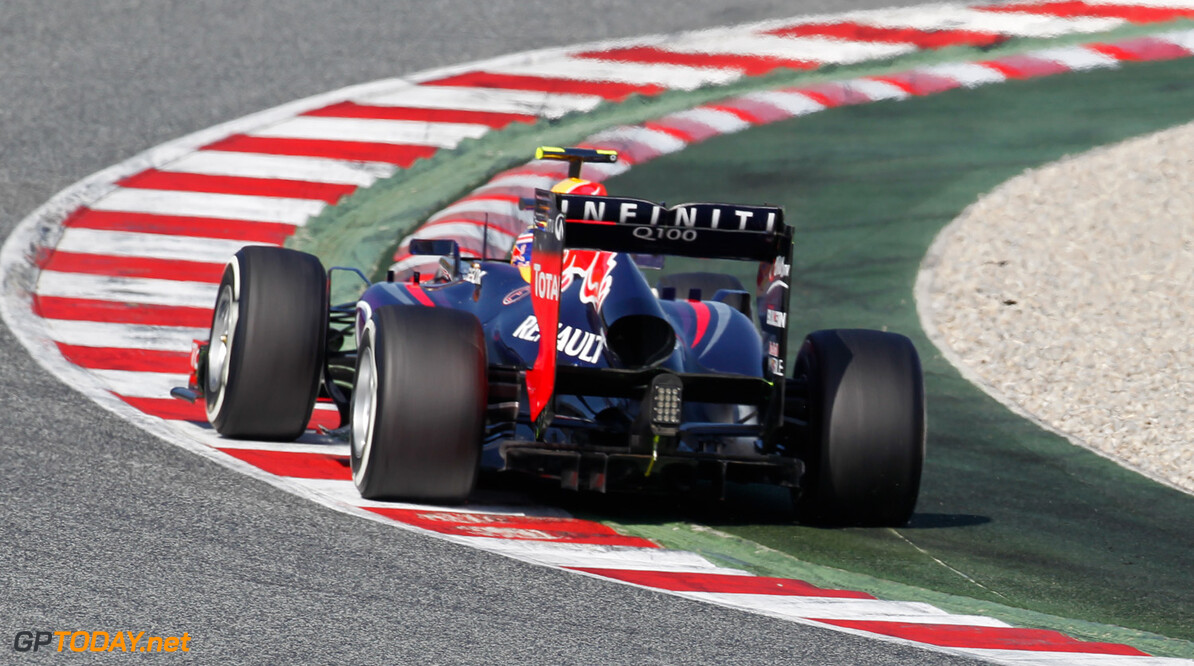 Following a Regulation Change that states the Wastgate Tailpipe and Exhaust now have to be separate for 2016, was done to increase the noise of the V6 Power Unit. However, some analysts believe that this could also be an opportunity for teams to gain an aerodynamic advantage.

2014 Regulation change laid down restrictions on the dimensions and location of the Exhaust Pipe, which prevented engineers from using the exhaust gases for rear downforce. Something that Red Bull and Lotus worked exploited flawlessly during 2010-13.

Now with the separation planned for next year, it means that there are not any restrictions on the placement of the Wastegate Tailpipe. Which has started to open up the debate of the return of Exhaust Blown Aero? The Official Formula 1 Website ran a piece covering this possibility, although it did not go into too much analysis.

However, Craig Scarborough did for his Autosport Editorial. He believes that the Wastegate Tailpipe will not change position too much as previously once thought. And as a result, this will have no benefit to Aerodynamic Blown Function and, the timing of any blowing will not match the Car's General Aerodynamics.